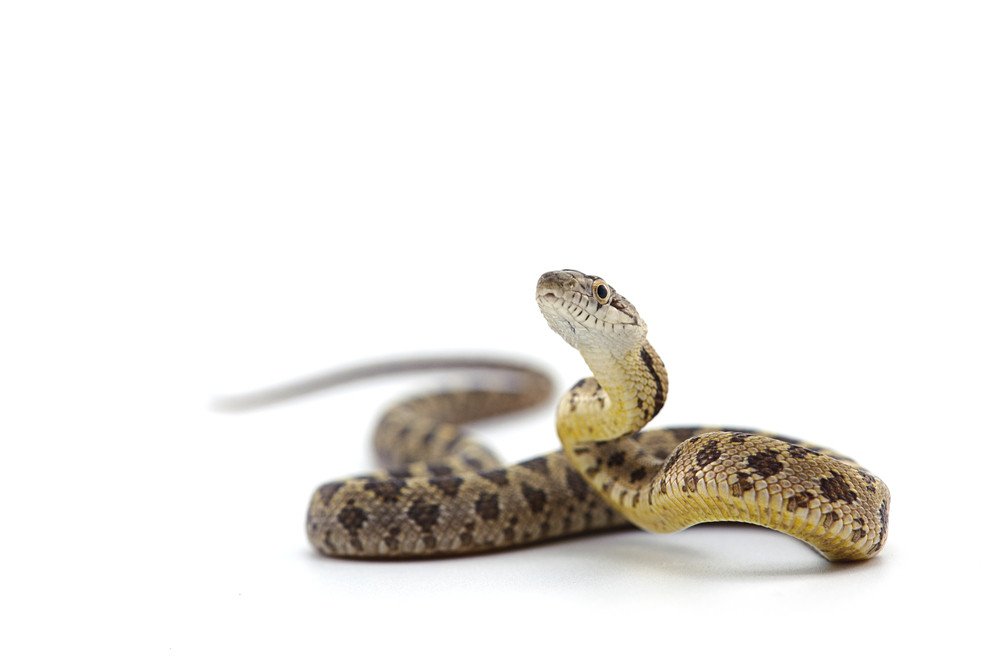 Unless you’re a snake removal specialist, the last thing you want to see is a snake slither into your home. Snakes are, even the small tiny ones, scary. An image of a screaming child jumping on top of a table comes to mind. And sure, they have a right to roam around, but they’re scary. … 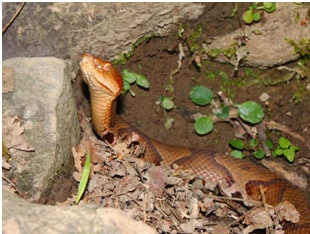 Copperhead snakes are one of the most common types of snakes in North America. The notorious snake gets its name from its copper-colored head. These snakes are venomous, but their poison is relatively mild. Still, people with compromised immune systems, children and pets can suffer severe allergic reactions from their bites. If your home is …

Read moreHow To Get Rid of Copperhead Snakes? A Complete Guide 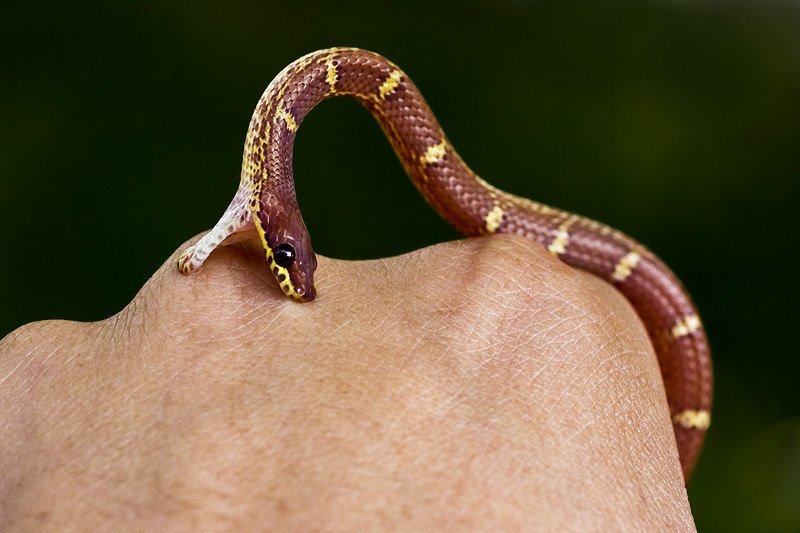 A snake bite can be a scary wound and many people have a heightened fear of what happens after you get bitten. After all, there is some reason to worry, especially if the snake that bit you was venomous. Even then, it’s not all bad news if you have the right snake bite kit. Maybe … 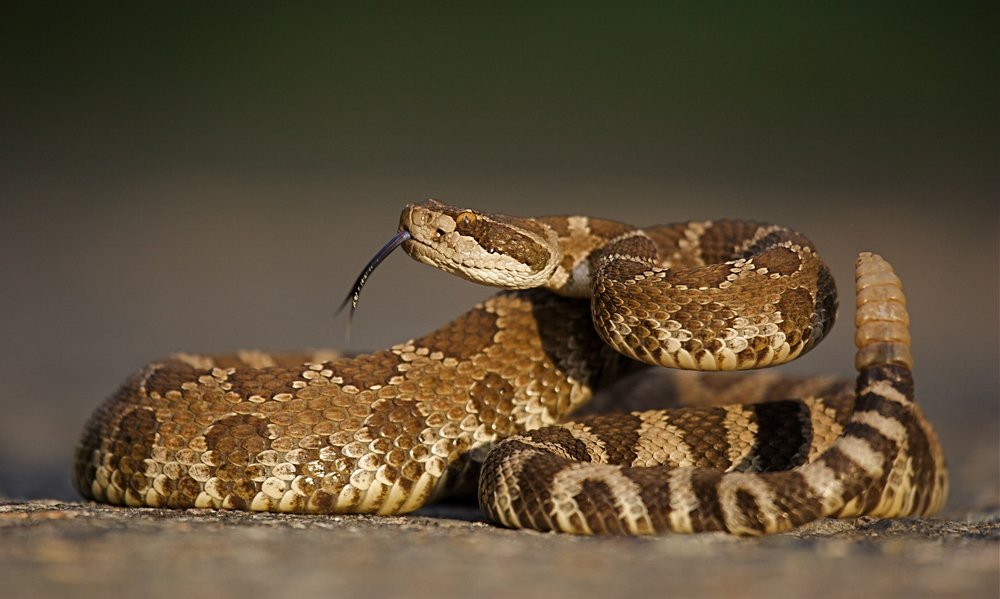 It is a fact that most people fear snakes due to the venom that it carries and the mere thought of snakebite can be enough to give Goosebumps to a person. In certain species, the venom may not be very poisonous while in others, they can be literally fatal. There are many species of snakes known … 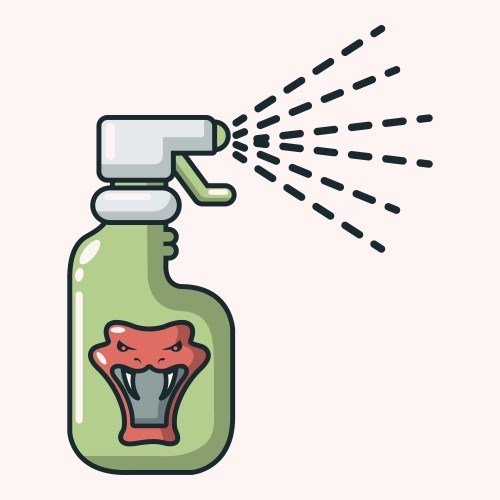 Snakes are a nightmare to everyone. This is especially true for home owners. The annoying pests are not only dangerous to human beings but can also cause extensive damage to the pets around the home. Most people are very afraid of snakes. They slither in and out of places making them scarier since they are …

Read moreBest Repellents to Kill Snakes in Your Backyard 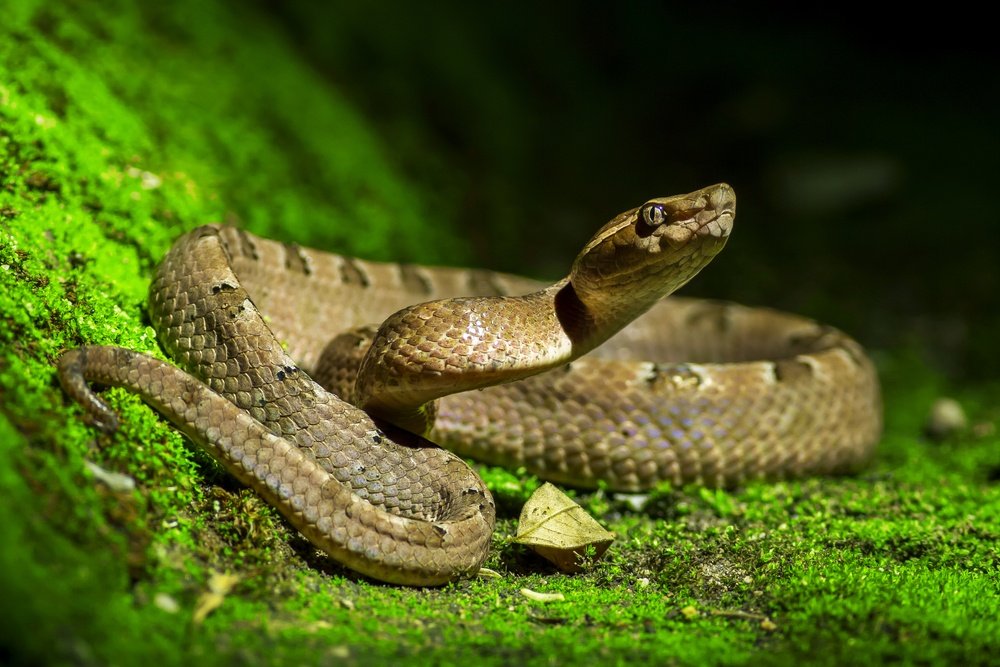 If you are a landowner and you are dealing with snakes, you know how they can easily become your worst nightmare. They fall under the category of the most dangerous pests as well as annoying. They are not only harmful to human beings but can also cause damage to your pets especially for the poisonous … 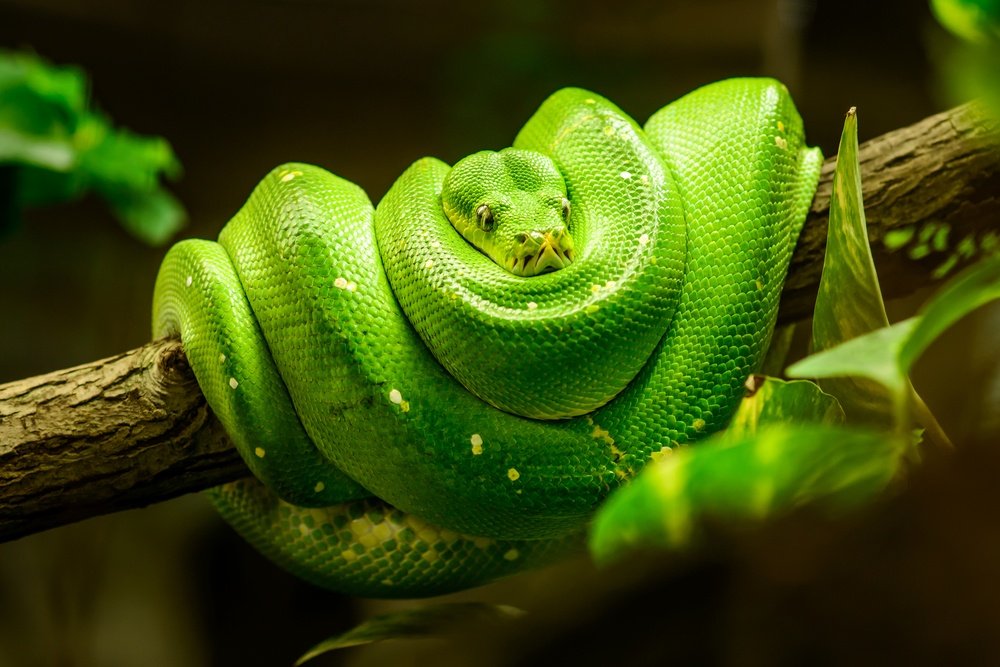 Most people prefer incorporating a yard in their homes during construction so they can enjoy the view, for children to play or for nature walks. It is a beautiful place to unwind and enjoy some quality family time. Imagine taking a walk around your yard one morning and you are interrupted by a hissing sound; … 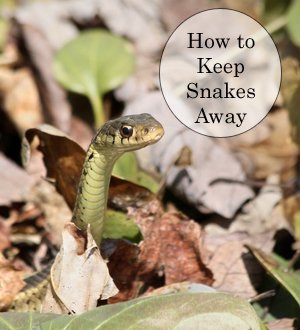 Snakes are common in several elements or places of the planet, and if you have got a giant yard that’s home to a spread of plants and insects, chances are high that you encounter them from time to time. The presence of snakes indicates AN scheme is healthy, however having them in your yard will …

Read more14 Tips to Get Rid of Snakes 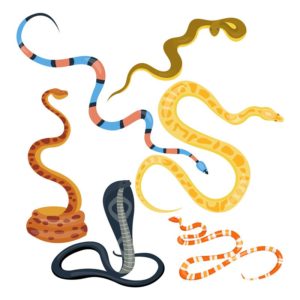 Vipers are all snakes that are part of the Viperidae family and are found in almost all parts of the world. There are some exceptions, such as Antarctica and New Zealand, where there are no snakes. One of the most interesting viper snake facts is that these snakes aren’t found in Australia. Every viper you come across is a venomous snake, and deadly toxins are injected from a single viper bite.

Beautiful and deadly, these snakes also include:

When you’re first introduced to these creatures, you need to realize that these snakes demand respect due to their deadly nature. 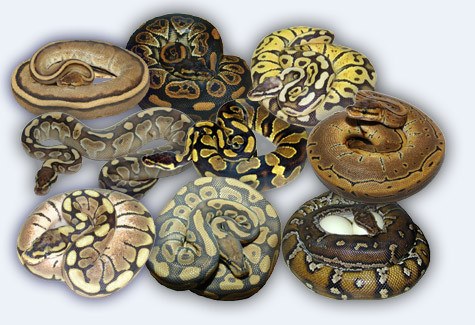 Pythons are some of the biggest snakes in the world, but they’re usually not a threat to humans. Non-venomous, these snakes are constrictors, which means they squeeze their prey to death. Some pythons are so big, they can eat antelopes, monkeys and even leopards. Yes, leopards.

These fascinating snakes come in a range of sizes and colors, and they’re a part of small group of primitive snakes that still roam the earth.

The Pythonidae family, better known as just “pythons,” have some of the largest snakes in the world. They may not be as big as anacondas, but some pythons, like the reticulated python, can grow to be 30 feet long. Other species are smaller, like the anthill python, which only gets to be about 24 inches long.

Pythons not only come in a wide range of sizes, but they come in a variety of colors, too. If you thought it was hard to identify other snakes in the wild, pythons are even harder to identify.

Is that a python? A coral snake? A water moccasin?

Colorations and sizes of different python species vary greatly and are usually dependent on the snake’s habitat or need for camouflage. Some species are solid in color, like brown or green, while others have really elaborate patterns. Different python species may come in different sizes and colors, but they do have some common physical characteristics.