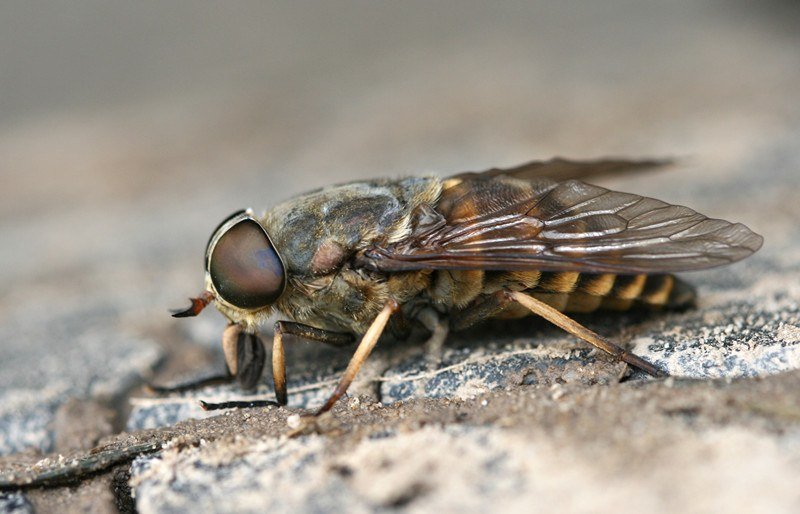 Botfly resembles bumble bees in its appearance. They are just like their name. The Bot fly belongs to the biological phylum of Arthropods where all the insects lie. There are many families inside the phylum. The bot fly belongs to Oestridae. These flies live more than many small insects like bees or flies. These insects are parasitic and dangerous in nature. Botfly can pose a great threat to its host. If the host is a small insect, then the insect can die too. The larvae use their host for their complete development as they reach the stage of pupil/ adult they leave their host. These flies can become aggressive when disturbed. Botfly looks like small bots because of their shiny and hairy body with a head that looks like metal. 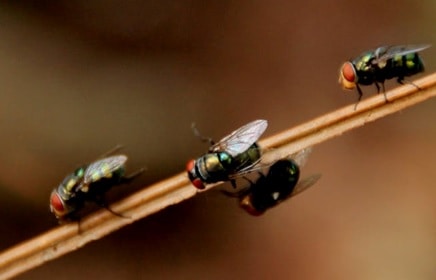 No one likes to spend time at a place where flies are swirling all around. Whether they are in your house, on the porch, or even in your garden – flies can be a real problem. They are not only annoying but these insects also act as the carriers of disease. They love to feast … 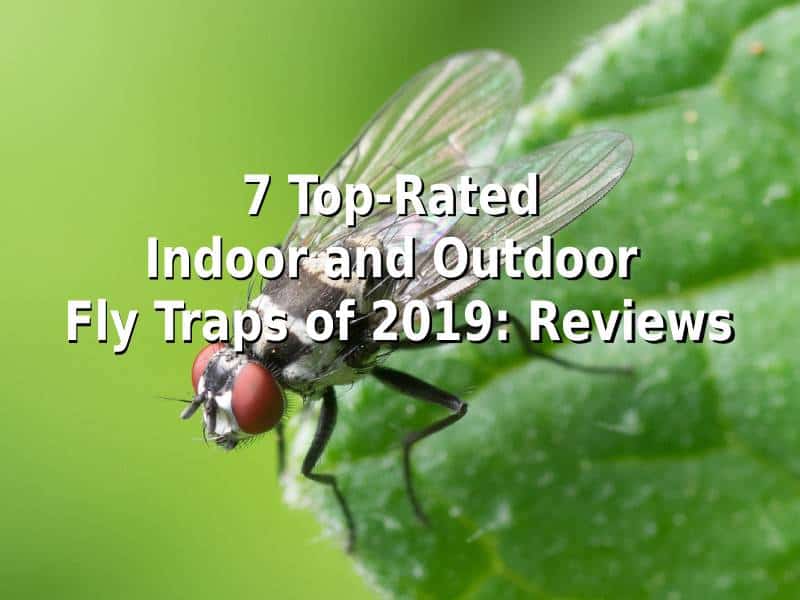 Nothing inspires disgust more than your food crawling with and being swarmed with dirty, disgusting flies. Although these hardy pests are a nuisance in all seasons, when the summer comes, they become intolerable. Fortunately, there are some easy ways we can help you get rid of them. Reviews: 6 Best Fly Traps for Outdoor And …

Read moreThe 6 Best Fly Traps of 2019 For Your Home 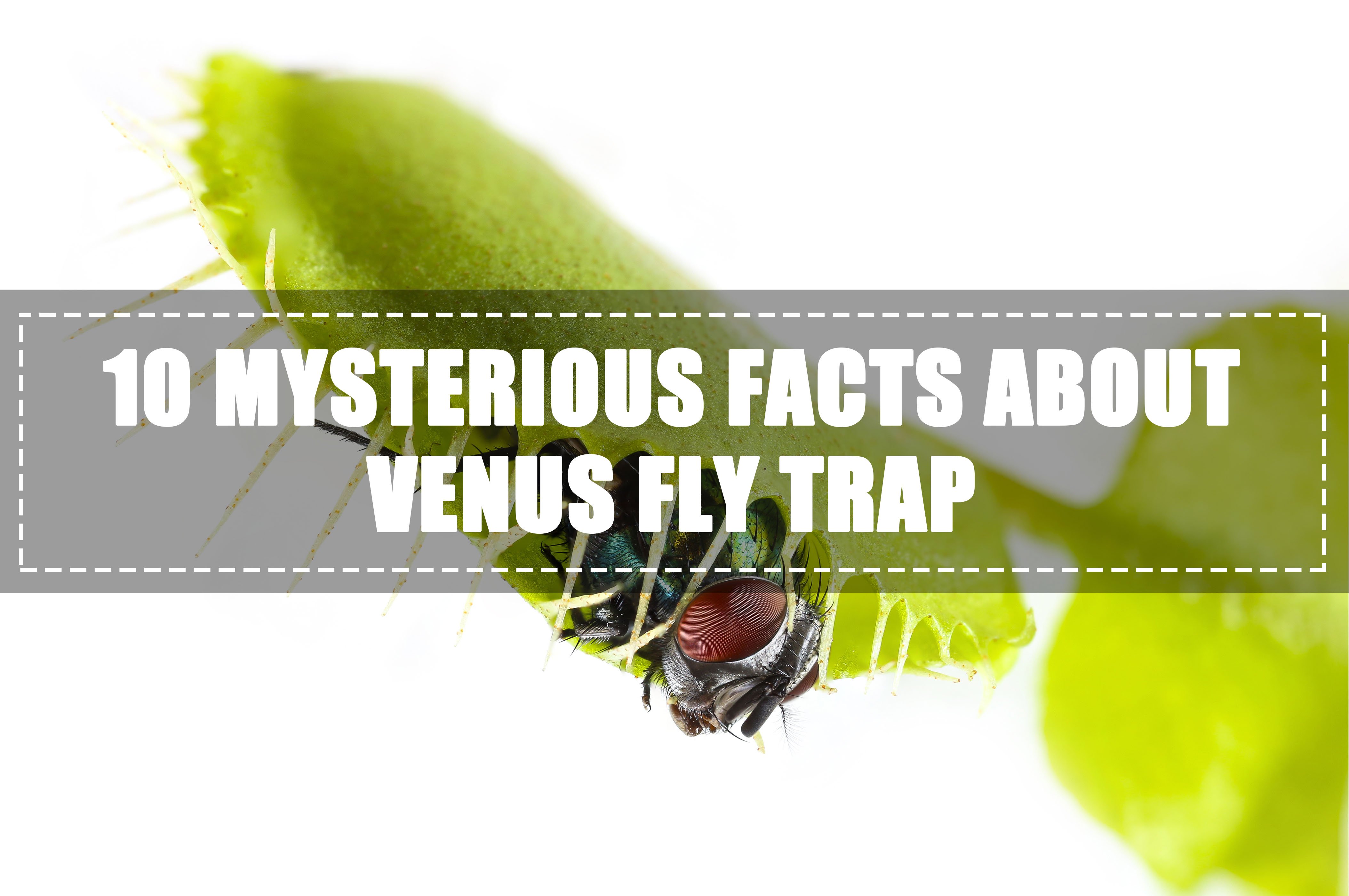 Venus fly traps are one of the most interesting creatures in the plant kingdom due to some peculiarities the plant possess. The Dionaea muscipula, or Venus flytrap, is an interesting, carnivorous plant. The plant unlike a normal plant is carnivorous and this implies that the plant is a meat-eater. So many people are fascinated by … 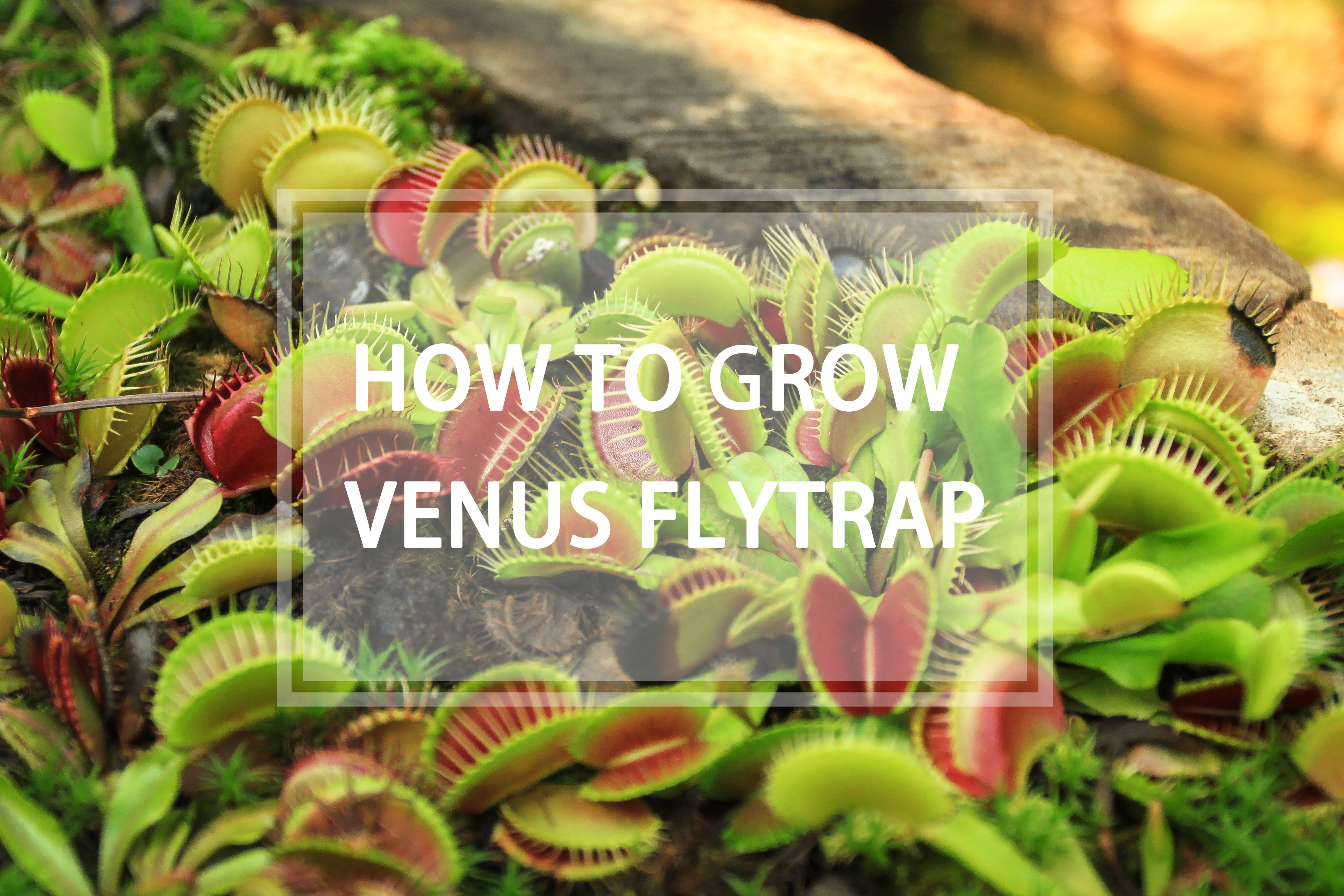 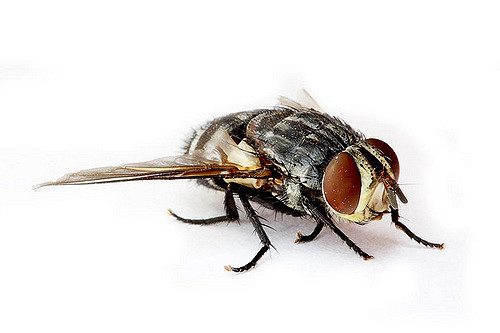 Sandfly is the term used for the flies that belong to the group of flying, biting, and blood-sucking dipterans that usually reside in the sandy parts of the globe. They are known by different names in different parts of the world. Some of their genres are large enough like the horse flies, while there are …

Read moreHow to Get Rid of Sand Flies? 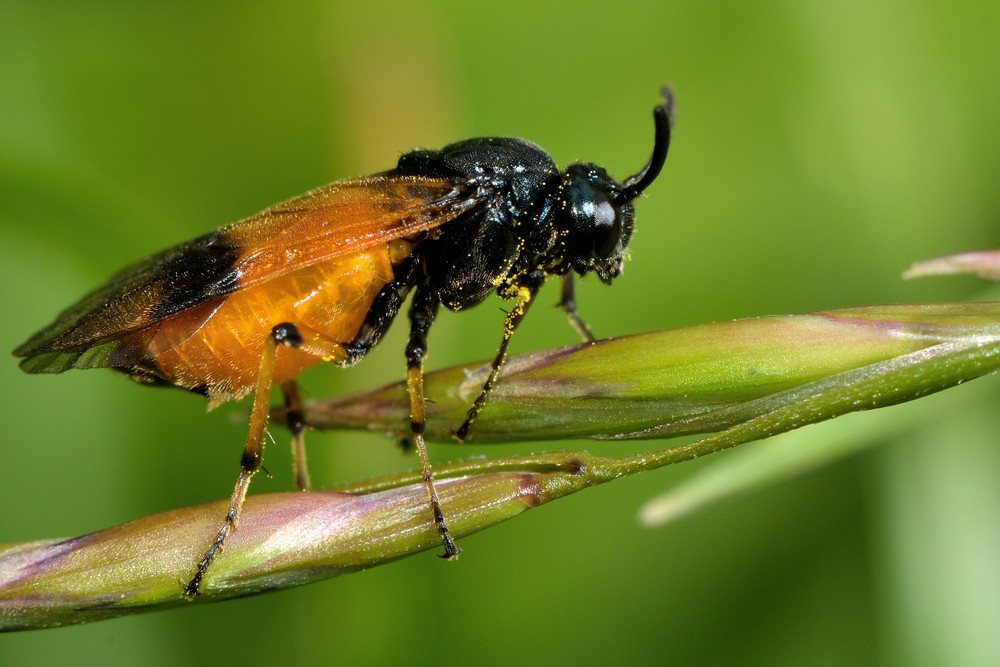 True sawflies have a saw-like appendage right at the tip of their bodies, and from this, they get their name “sawflies.”  The basal hymenopteran lineages have developed these saw-like ovipositor cutting and have been separately categorized into paraphyletic grouping. The female sawflies use this appendage to inject their eggs into upper leaf surface. Sawflies have phylogenetic relationships with wasps because they are Hymenopterans as well; however, they don’t have a tendency to sting people. Sawflies are rare to find because they don’t fly around on an average day. Mostly they can be sighted around flowers and buds where sawfly offspring cause damage to the foliage. These larval sawflies cause most of the harm in various ways as they feed on plants. You can observe the holes within leaves, and even worse these common pests can consume all the tissue between the veins of the leaves leaving them skeletonized. A low-level sawfly infestation can have the ability to do little cosmetic damage which can be stopped with pruning. Nevertheless, a large-scale infestation can completely destroy a full grown tree. 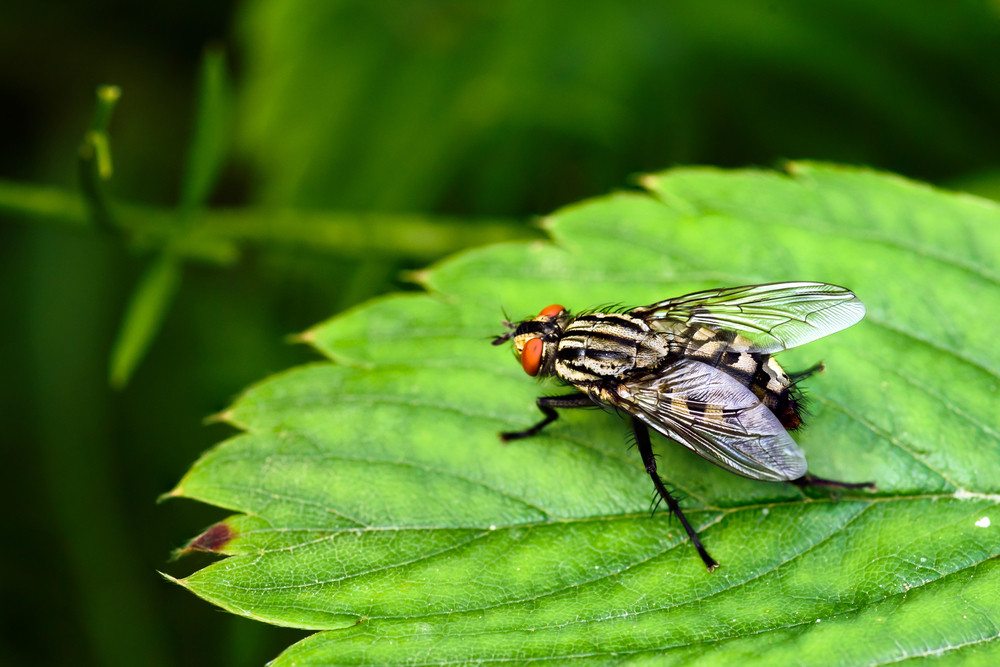 Flesh Flies belong to the family Sarcophagidae, the word itself derived from the Greek words meaning “flesh-eating.” The difference between flesh flies and regular flies lies in the fact that the former leaves maggots on dead animal carcasses, fecal matter or open wounds when the opportunity presents itself. The latter is more prone to deposit eggs. In the larval stage, some flesh flies act as parasites of other insects. Flesh flies do not act as vectors to transmit disease. However, they can be particularly harmful to livestock, where they infect open wounds and burrow into healthy flesh. They are only a threat to human health in the case of any infected meat being consumed, which results in intestinal infections.

Read moreHow to Get Rid of Flesh Flies in Your House? 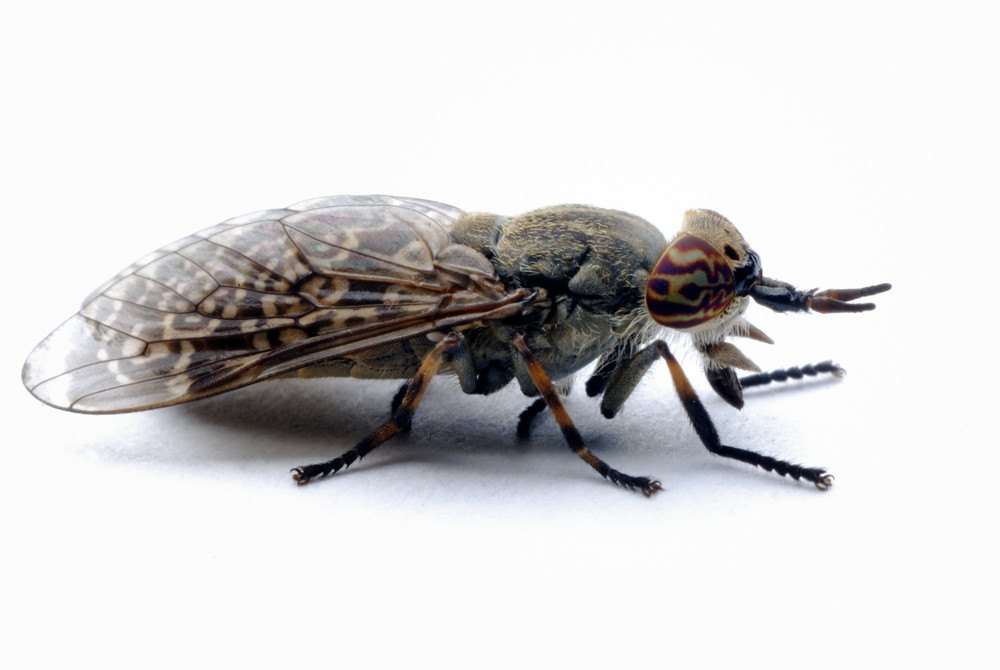 Deer flies belong to the family of Tabanidae. These species are also recognized as stouts, yellow flies or June flies, in Canada. The dangerous deer flies feed on blood meals, but it is not true about the male fly as it does not consume blood. These creatures are mostly found in wet and damp places, such as forests, wetlands or bogs. Predators of these creatures include hornets, wasps, and dragonflies. 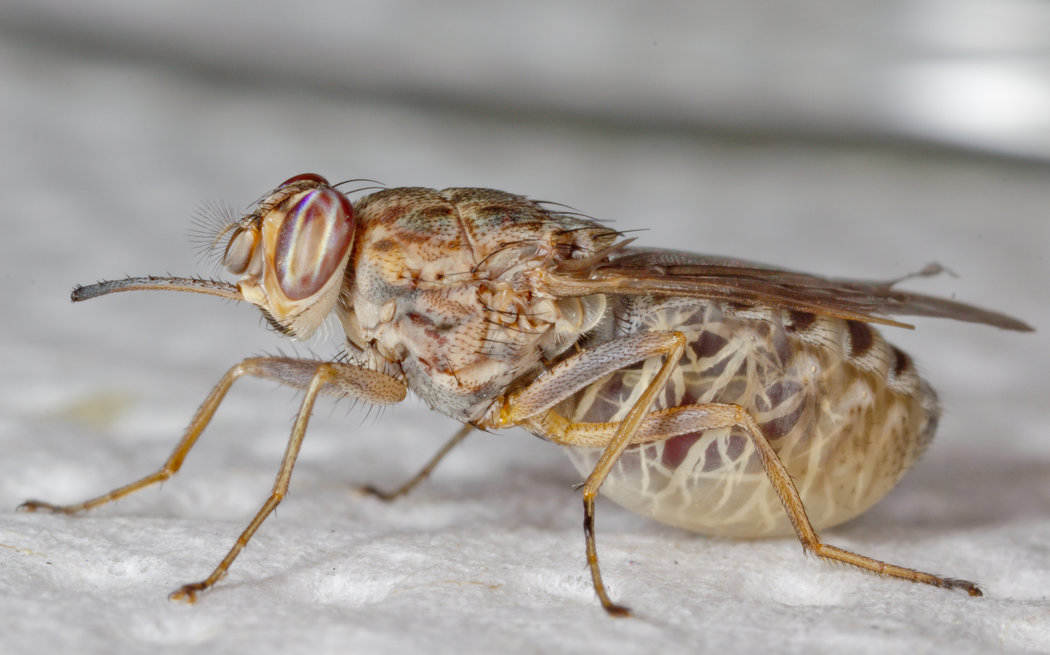 The tsetse fly is also known as the tik tik fly. These dangerous flies include all the species in the genus Glossina. However, these flies belong to are Diptera, the family of Muscidae, the kingdom of Animalia, class of insects, phylum of arthropods and the species of these flies are known to be as fuses, palpates, and Morsi tans. These are found in Africa and transmit a deadly disease called trypanosomiasis also known as the sleeping sickness. This disease also transmits into humans as well as animals, and the human sickness is very similar to that of in domestic animals called nagana. These deadly flies have the capability of puncturing the skin and feeds on the blood, human as well as animals. The tsetse flies are found in the tropical Africa and are large biting insects, or we can say flies. These are believed to be one of the oldest living creatures of all time. There are some fossils identified as these species also that some of these species are said to be living in Arabia.