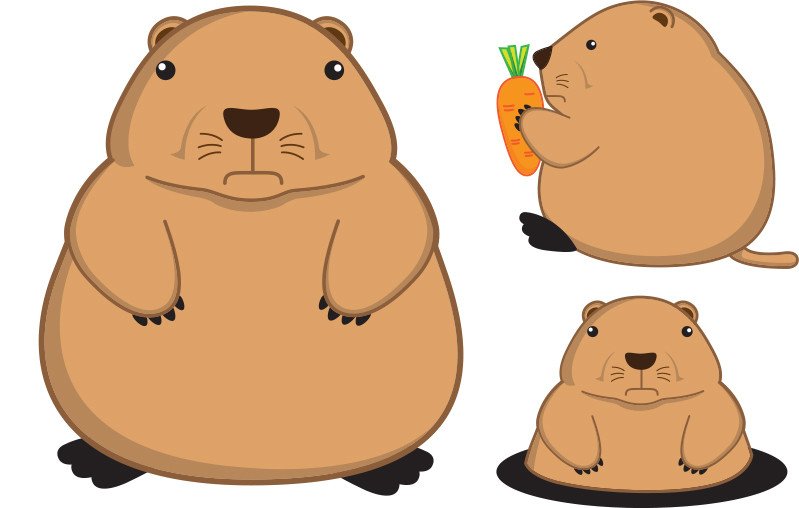 The first thing that you need to know about these North American rodents is that they live in particularly large colonies. They could typically be found in the grasslands of western as well as central North America. There are five major species of prairie dogs that we are going to take a look at later in the article.

These animals are considered to be a rather keystone species mainly due to the fact that their colonies would usually create significant islands of habitats which benefit about 150 other species. However, while they are rather beneficial out in the wilderness, they are considered to be a pest when they are encountered in domestic gardening conditions. They are also a well-known food source for a range of different animals such as eagles, badgers, coyotes as well as the black-footed ferrets which are also known to be critically endangered. A lot of species such as the latter use underground burrows made by prairie dogs as their own homes.

Read more5 Prairie Dog Species: Surprising Facts & How to Get Rid of Them 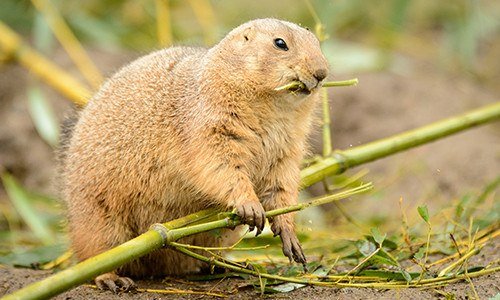 The prairie dog is one of the famous North American rodents and it’s undoubtedly one that has a tremendous importance. Even though they are the reason for the creation of characteristic micro habitats which provide actual living conditions for more than 150 different species, they are also the are also the reason for which you might want to be well aware of how to properly get rid of them and prevent them from causing any kind of damage to your property because this is something that they are very good at. With this in mind, we have taken the liberty of providing you with 10 integral and important questions, the answers to which are going to be particularly beneficial when it comes to the understanding as well as the prevention of these animals. So, without any further ado, let’s go right ahead and take a closer look.

Keep in mind that there are a lot of things to be said about this particular species of prairie dogs and these are just some of the basic questions which are going to help you get to know them properly.

Read moreBlack-tailed Prairie Dog: 10 Questions to Help You Get to Know Them & Prevent Them From Causing Damage