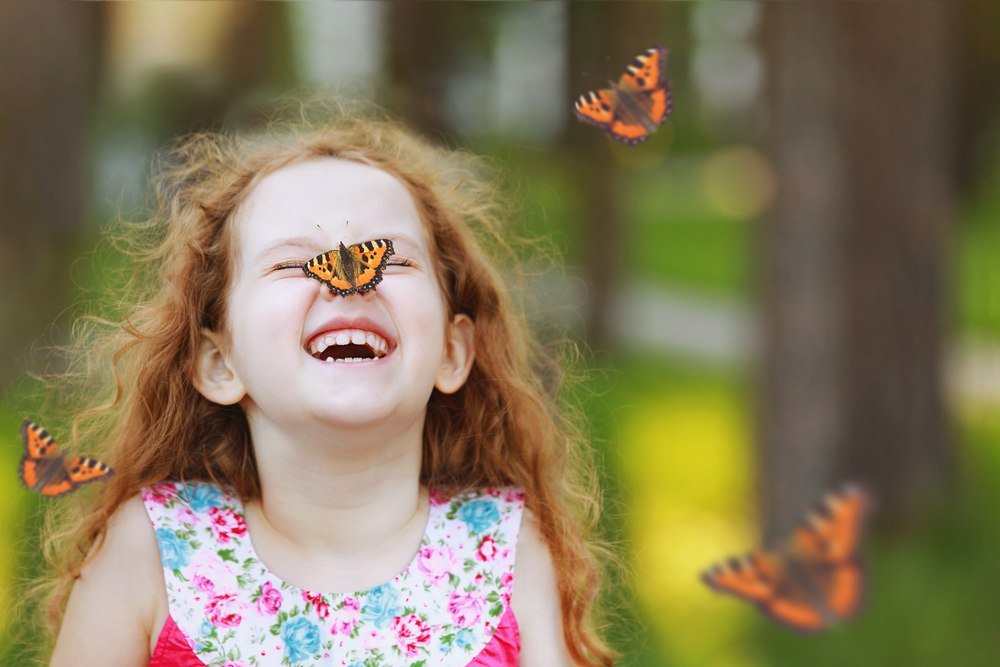 Butterflies are one of those harmless creatures that actually make space in our living. They are the perfect example of what we call “a beauty”. But these delicate species are said to be one of those that live the shortest. Yes, do not be surprised to know that butterflies have the short span of time but again it may vary depending on the species that you come across. The shortest span of a butterfly is 24 hours where there are some that stay for more than 180 days as well. Sounds interesting, isn’t it? Well, of course understanding the lifespan of different types of butterflies is one such amazing thing to explore and if you are keen to know more about it then let us understand different species thoroughly.

Understanding the lifespan of butterflies As said earlier, the lifespan of every butterfly may vary depending upon the species. Therefore, if you are wondering how long do butterflies live then understand the species and their lifespan differently. You can compare them but you cannot consider them all the same since they vary in terms of the size, shape and the way they get developed. Some species stay for a week, while some for a month there are some that stay more than 6 months as well. However, every butterfly goes through three common life stages before it comes to the developed stage. These stages are categorized as the Pupa, egg, and caterpillar.

* Things that affect the butterflies’ lifespan

How long do butterflies live depends on different things which may vary in range? It depends on the species as said but also in size, the area where it lives and the time of the year when it turns out to be an adult. Supposedly, the butterfly if is in small size will not live as long as you would see a large butterfly living. Of course, the size is not the only factor that has a strong impact on the overall growth of the butterfly but it is one such important attribute that we cannot ignore for sure. It would be quite interesting to explore the Lifespan of different types of Butterflies. The mourning cloaks are some of the butterflies with a lifespan of nine months while some stays for few hours itself. To gain some knowledge about the lifespan of the butterfly as per things that are mentioned below.

* Lifecycles of a butterfly As said earlier, the lifespan of a butterfly may vary as per the type but one thing is common in all of them and that is the stages they go through to turn themselves into a complete adult. Yes, you have heard it right! Butterflies do have the lifecycle in which 4 stages are categorized. The first stage comes is the egg then comes the caterpillar. Once the caterpillar is full grown, the third stage begins which is the chrysalis and the last stage is the butterfly of a cause. Once the butterfly is fully grown, it comes from the chrysalis and starts looking for a mate so that it can further lay eggs.

The average span of the butterfly is considered maximum 40 days while that of the other is considered to be around 3 to 4 days. There are also butterflies that survive for a year and this we can say as the maximum lifespan, which a butterfly can get.

* Factors that affect the lifespan As said earlier, a butterfly is one of the delicate creatures surviving on Earth. It is a cold-blooded creature, which is one reason that determines why they die so early. Besides, climate also plays a crucial role. Supposedly, if the butterfly egg comes out in the cold weather, the egg form will stay the same till the weather turns into a warm one. However, if the butterfly has already transformed itself into a complete adult and the winter already started but they did not migrate to another side then chances are high that butterfly would look for other places to hibernate. Ideally, the butterfly does not stay in winter for long an prefers to live in the wild. Besides they are also widely exposed to predators like birds, it is obvious to understand that they are actually not capable of living for long.

It is the first stage in the lifecycle of the butterfly. During this stage, a butterfly is ideally a tiny object of an oval in shape. All you can note down are the fine ribs with simple little structures that you can’t even understand what it possibly is. When the female adult attaches the egg closely by so that when it goes into the caterpillar stage, it has the food available in much easy manner. This is the next stage rather the advanced version of the butterfly to grow. It is more like a shape worm and looks for food in this period. It wants to survive during the stage since it would want to transform into another level. In this stage, you can notice different patterns, which either has a striped pattern or the patches and sometimes even hair that comes in spine shape. In this stage, the larva keeps on feeding itself and tries to shed off its old skin as many times as possible. This stage is called Chrysalis, which occurs when the tissue of the caterpillars gets broken down and the body is getting transformed into an adult one. You can also see the color that blends at the backside of the pupa. It is the second last stage and then comes the final stage, which is of the Adult.

Under this stage, you can see a ready butterfly looking amazing in those colorful wings with those tiny eyes in the front. This is the stage when the adult butterfly is all set to fly and be module and reproductive. The male and female start looking for the partners so that they can lay new eggs and keep on increasing their life.

Quick Lifespan Facts that may amaze you The average lifespan of the butterfly such as the painted lady can go to around 2 weeks. This includes the egg stage for 3 days, caterpillars stage for 10 days while pupa stays for 7 days and after 2 weeks it transforms itself to the adult stage.

The monarch butterfly is considered to be the one with the longest lifespan which can go up to 12 months.Factors like local weather, latitude and even the condition of the surrounding do affect the lifespan of the butterfly

At the adult stage, most of the butterfly species can survive up to two weeks

As compared to male, the female lifespan is more

During the migration process, the number of fights, which a butterfly takes, can also have a strong impact on the butterfly living. If the species take two flights, then two generation occurs. There are species from a northern side that have a single flight in a year because of which, its total lifespan is also one year totally.

There are often many people who are even curious to know the average lifespan of the butterfly. Ideally, this is one such question for which scientists still are not able to answer well but it is said that it all matters as per the age-specific death rather. It takes a minute for larvae to survive and transform itself into adulthood. Ideally, not more than 10 weeks we can say could be the ideal lifespan of the butterfly on an average.

Know the types of Butterflies and their lifespan

Now in above context, we understood what factors must be affecting the lifespan of the butterfly, but aren’t you keen on knowing how long do butterflies live of different species. If yes, then here are some of the kinds that are listed below which you need to know how they vary in terms of their lifespan. This species is dark gray-black brown in color with some scattered patches. You will find these patches in the blue color and also have the red-orange color near the tail line. Mostly such breed is found in the United States, Florida, and Texas. It survives on the oak and wax myrtles and at the egg stage, it survives for 6 days will in the caterpillar level it survives on 4 weeks. When the chrysalis stage comes, it stays for 20 days while the adult butterfly stage is of 10 days. This is another incredible example of the living species that you must know. Identified in the color of white and black, this one consists of spots in the black color and has deep orange one as well. It comes with five white spits and is fitted with black tips with orange areas on the body.  The lifespan of such butterfly is not much. Rather it is not more than 4 weeks at most. The species also go through a complex change which is also considered to be using the microtomography. Also popular by the name of small copper, this one is another incredible spicy that you may come across. The butterfly is named after the Greek work called the ‘Floreo’ which means to flourish or say burn up. This name is unique in its own way bu8t you will find it more commonly in different ranges. Whether it is the heathland, downloads, and even the woodland, you will find this in almost every corner of the city. You will find this type of species flying mostly in the month of November. This breed is found mostly in the corner of North America. Such type of butterfly is found in many varieties and is also popular by the name of wandered. Such type of species is also noticed in Countries like New Zealand and Australia. As compared to the females, males are bit bigger in size also the females have the boast with dark veins. The migration is such butterfly usually takes place from the US in the summer season to Canada and then back to the north region in spring. No doubt, they are amazing migrants and can stay for quite a long time. It is said that such species fourth generation stays for more than 8 weeks and in Mexico, there are also these species with 240 days old that were found which is a remarkable note no doubt.

Other than the above-mentioned types, there are some other kinds as well that stays for quite a short span such as Oleander butterfly who stays for not more than 10 weeks whereas Red Pierrot is one such spice that has a lifespan of just a week.

Living on their own from the nectar of the plants and flowers is something which butterfly do at the early stage. With more than 150000 different species that survive on earth, there is no doubt that it is the exact number. There are more of the species that you will come across. Rather scientists are actually exploring more of such species. However, the living of every butterfly varies. The impacts of some can be mild while for some it could be quite a strong. It depends on how well you actually understand the type. This would make it easy for you to understand the lifespan and type of every butterfly.

No doubt that such delicate spicy is something that needs uttermost care. We do not pet them neither can we feed them in any way to improve their lifespan. They are made this way and to respect this rule of nature against their life is the only thing that we can do. These beautiful creatures on the right way of living and their lifespan even if is shortest than any other living creature, they know how to make it worth living.