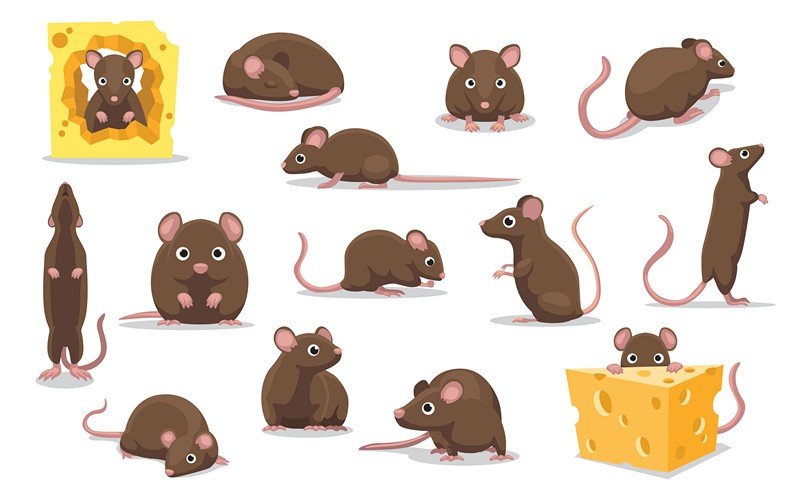 Rats are a highly intelligent rodent which can be very adaptable to change. They can store each and every path they take in their memory. They can work perfectly in a team, and they are the most persistent species of the world. They are perfect hunters and can consume any food or water resource they find, and they populate in almost all ecosystems of the world. The genus Rattus possesses almost 64 species present all across the world. These species grows uncountably resulting in a huge number of rat population. The most prominent feature of their family rodent is a pair of a sharp incisor in their upper jaw. These incisors help them in gnawing hard material, and they continue to grow throughout their life. Chewing hard material trims their teeth and assists in keeping them in the right length. If they do not chew and trim their teeth, they will grow tremendously resulting in rat’s death due to weakness and starvation.

When young, mice might look similar to rats because of similarity of their appearance. However, rats contain exceptionally long feet and head and their teeth marks are also larger than those of mice. Rats are one of the most frightening pests that can be found all over the world. They can cause irreversible damage to people’s property. Though rats are not easy to distinguish from other rodents or mice, the sign of their existence in particular area can easily be identified. The two major species of rats that resides in North America are Roof rats and Norway rats. Like other rodents, they both possess similar features apparently. However, if examine closely many distinguishing features and routine can be observed that can help in identifying each species.

Roof rats are also known as Ship Rat, Black Rat or House rats. They are exceptionally splendid climbers and prefer to build their habitats at heights. In wild atmosphere, they stay at trees, shrubs, and thick plants. Whereas, in domestic areas, they prefer hidden safe places located at heights of roofs, walls, etc. Unlike Norway rats, they normally choose to inhibit their range to a warmer environment like at the side of shoreline. Their body has a weight of 5 to 10 ounces, and body color may vary from black, dark brown, light brown or a mixture of all. The underparts of their bodies are lighter in the shade. It can be white, tan, or gray in color. They further contain sharp nose, large ears and elongated tail with the size equals to their remaining body size.

Norway rats are also known as Brown rats and Sewer rats. Unlike roof rats, they choose to stay at lower heights. They make garage, gardens, foundations, wood heaps, fields and trash their residence place. They usually build their nests with tough material like cloth and tattered papers. They can be easily identified because of their sturdy gray-brown color bodies. These rats are mostly larger in their body sizes as compared to other rat species. Their tail length is smaller as compared to their bodies. Like roof rats, underparts of their bodies are also lighter in color. The weight of male Norway rats is 10 to 18 ounces, and female Norway rats are 8 to 12 ounces in weight. The size of their bodies varies from 4 to 10 inches in length. They are nocturnal in nature and can swim perfectly. They are also good borrower and can dig proper tunnels too.

There are plenty of rats present out there, and their population is also increasing tremendously. Furthermore, they are also unintentionally fed by many people when they put food for their pets. Rats being a super scavenger find that food and enjoy it. Rats are one of the most alarming and irritating pests. They create some complaints that are a bit difficult to control. Rats create different types of complaints, and that can be divided intro three major categories:

Rats are the primary source of spreading different disease. They spread diseases through their urine, feces and by carrying other parasites along with them. They do not only transmit diseases to humans only, but also to livestock and other animals. Few diseases that are spread mainly because of rats. 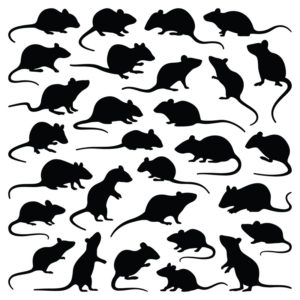 Cryptosporidiosis disease that is a kind of food poisoning and it is dangerous for both humans and cattle. Rats present on the farms may carry this disease, and it pollutes cattle’ feed with their feces, which then reach to humans and affects cattle equally. Another parasitic disease Toxoplasmosis is also spread because of rats. This disease affects pregnant ladies and the people with low immunities. Rats also carry disease name Weil’s disease that is transmitted through rat’s urine. This disease makes almost three to four people die every year. Other damages of leptospirosis are also spread by rats that affect cattle, dogs, horses and other animals.

Rats are notorious for consuming almost all types of food material, no matter if it is stored for humans or other animals. They consume almost 10 percent food of their whole body weight and polluting daily usage products cause a great loss of food items. Not only this, but rats also spread their urine and droppings where ever they want. The food and crockery items once get contaminated by rats becomes unhealthy for humans. They can be reused only after carefully cleaning them.

Rats not only spread diseases and contaminate food, but it also creates serious problems for building and other properties. Because of their remarkably strong front teeth, they can chew any material. It includes both building stuff, plastic, wood, important documents, and cables, etc. The greatest numbers of complaints that have been registered against rats are for damaging wiring or cables of the whole building resulting in electricity breakdown.

It becomes a bit difficult to look for signs of infestation because rats can not be seen during the daytime. They stay hidden inside their habitation and come out only if forced or having any contest with other rats. Anyhow, if rats are coming out during the day time too, then it means there is very large rat population residing inside your property. To check for further signs of rat infestation, one should follow these steps:

How to Get Rid of Rats

To get rid of rats, firstly their location should be identified. Inside the home or a building, they can hide in the attic, ground floor, cabinets, and other hidden corners. While outside the building, they can be found near trees, inside bushes and gardens, wood piles and near a heap of debris. To kick them out of the locality, their proper location should be inspected properly.

Rats can be excluded by removing shelter and food resources, and mainly by closing all small openings that are making the entrance for rats easier. Rats should be excluded by closing all small holes and openings through chalk, wood, steel or other hard material. All water pipes and drains should have a well-fitted net with the openings of even less than half of an inch. Frames of all doors and windows should be fine and closed tightly.

To reduce the population of rats, following two methods trapping and baiting should be applied. In trapping, one should place enough number of traps inside the home. Some traps should be placed according to the number of their population. Greater the number of traps, less time it would take to remove all rodents. Traps should be placed beside walls, and those areas revealed most affected by rats on the result of the inspection. This method is safe and effective as it does not involve usage of poisonous material and prevent rats’ odor too by manual removal of rats.

The baiting method involves giving poison to rats by preparing some tempting bait for rats. This method is mostly useful for outdoor rat populations. Baits are placed at highly visited areas, and rats on eating these baits get expired. 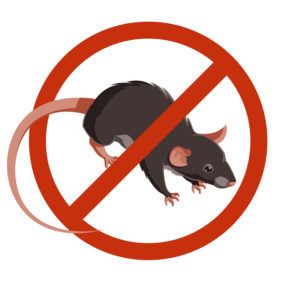 After removing already present rat population, following preventive methods should be applied to prevent rats from entering the locality in future: