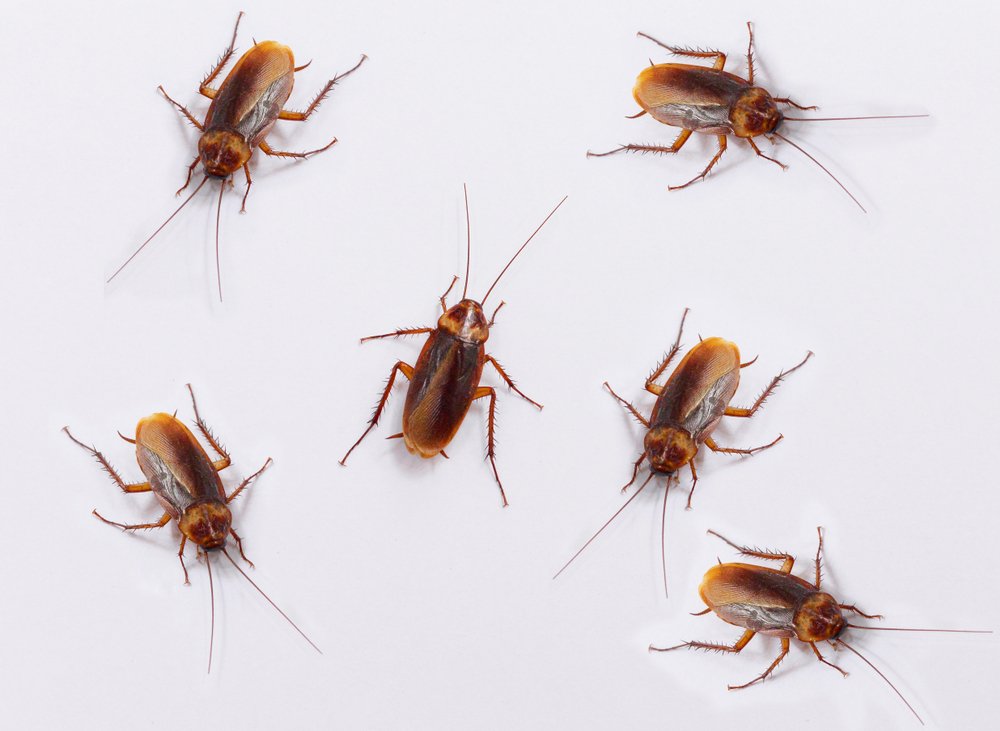 It’s not a secret that roaches are hard to kill. In fact, their resilience is frankly astounding. Cockroaches have been on earth for about 200 million years, which means they survived the events that led to the extinction of the dinosaurs.

Incredible facts about the durability of cockroaches 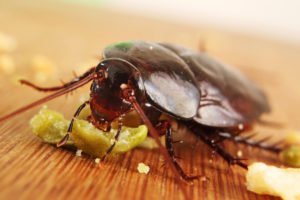 Suffice it to say that if you’re dealing with a cockroach infestation, it can be difficult to find a good way to eliminate the pests. Borax and boric acid have both been approved and used as pesticides since the 1940s. Generations of people have tried it and found it to be an effective way to kill roaches in the home. Not only does borax kill roaches, but the EPA considers it safe and non-toxic for humans, and roaches do not build up resistance to it over time.

Difference Between Borax and Boric Acid

While many people use the terms interchangeably when discussing pesticides, borax and boric acid are not the same thing. Borax, also known as sodium borate, is a salt of boric acid. Both are refined from the water-soluble mineral properties of the element boron. When it comes to killing roaches, the two compounds work in the same way, but boric acid is a much finer and lighter powder than borax. Boric acid poses more safety concerns for people and animals than borax. If you have any health or safety concerns, carefully read product labels to determine whether a pesticide contains boric acid or borax.

How does Borax Kill Roaches As you can see, borax is a slow, but highly effective way to kill cockroaches, with a long-lasting effects. Properly used, borax can kill not just the adult roaches you see, but the whole nesting colony.

How to Use Borax to Kill Roaches Taking these steps first will give you more insight into where your roaches might be living, to help with a placement method, and make your bait more attractive to them, if you are using the bait method.

To kill roaches with borax by getting it on their skin Do not heavily sprinkle the borax powder. They will just walk around a thick line or a pile of the powder, and your goal is to get them to walk through it. You need to use a very fine, dusty “puff” of the powder in their traffic areas, to lay down a thin layer that they will walk through

The easiest way to achieve this is to use a flexible plastic bottle with a fine-tipped opening, similar to a squeeze bottle you might see for condiments in a restaurant. Put a penny or a pebble in the bottle so that you can shake it and keep the powder loose and fluffy, rather than letting it compact.

Fill it the bottle no more than halfway with borax powder. Aim the tip into fine cracks and crevices where you think roaches are entering your living environment. Quickly but gently squeeze the bottle to emit a powdery puff of air into the space. Repeat in targeted areas.

Roaches will walk through or over the fine powder, and it will stick to the waxy coating on their exoskeleton. They will ingest it while cleaning themselves, and die soon after.

While borax is considered safe for people and pets, eating and inhaling the powder should still be avoided, so it’s best to use this method strategically in cracks and crevices at roach-heavy sites. Avoid highly trafficked living areas (roaches won’t be there anyway), and keep it away from pet food or places where pets are likely to walk and get it on their feet.

To kill roaches with borax by baiting them to eat it With this method, it’s not as important to create a fine dust; the roaches will be attracted and eat it even if it’s applied more heavily. It is a useful method if you aren’t sure where exactly your roaches are coming from. Roaches don’t like the taste of borax, so it needs to be disguised as something that appeals to them.

While many recipes online use sugar and/or cocoa powder as bait, these should be viewed with caution if you have children in the house, or anyone else who might be attracted to something sweet. Flour or cornstarch will also attract roaches as food, and not be as attractive to non-roach occupants. In fact, some cockroaches have even developed an aversion to sugary flavors, since it is so often used to bait traps.

Note that baiting can be particularly effective if you have implemented greater controls on water. By making your bait into a paste and reducing other water sources, it becomes even more attractive to roaches. While one should be cautious using sugar to bait roach traps, depending on your household, it is worth mentioning that borax powder and sugar-baited borax traps will work on ants as well as cockroaches, provided your roaches are interested in sugar.

Safe Use of Borax to Kill Roaches While borax is widely considered to be safe, it does pose some health risks. The health risks primarily arise, not from the amounts considered safe to use in laundry, soaps, pesticides, etc., but from the cumulative risks of all the products it is found in.

Today, borax can be found in a variety of cleaning agents and detergents, pesticides, curing and preserving agents, pH control agents, fertilizers, vitamins, and a host of industrial uses. In the US, it is outlawed as a food additive, although it is used in traditional oriental cooking. In any one of these applications, borax is safe and non-toxic, but there is increased risk if it is present in many different everyday products for continuous, prolonged exposure.

The two ways that borax can pose a health risk are by inhalation and by consumption. Boric acid has finer particles, and is therefore easier to inhale, and has more potentially harmful effects than borax. To keep your use of borax as safe as possible:

As mentioned above, borax has been tested and proven safe, non-toxic, and highly effective at killing cockroaches. Prolonged exposure at high levels do elevate some risk factors, so it’s better to handle borax safely. When used correctly, it’s a remarkably effective way to kill cockroaches without posing a health risk to your family. If you want to kill cockroaches in a faster, you can consider som commercial products online.