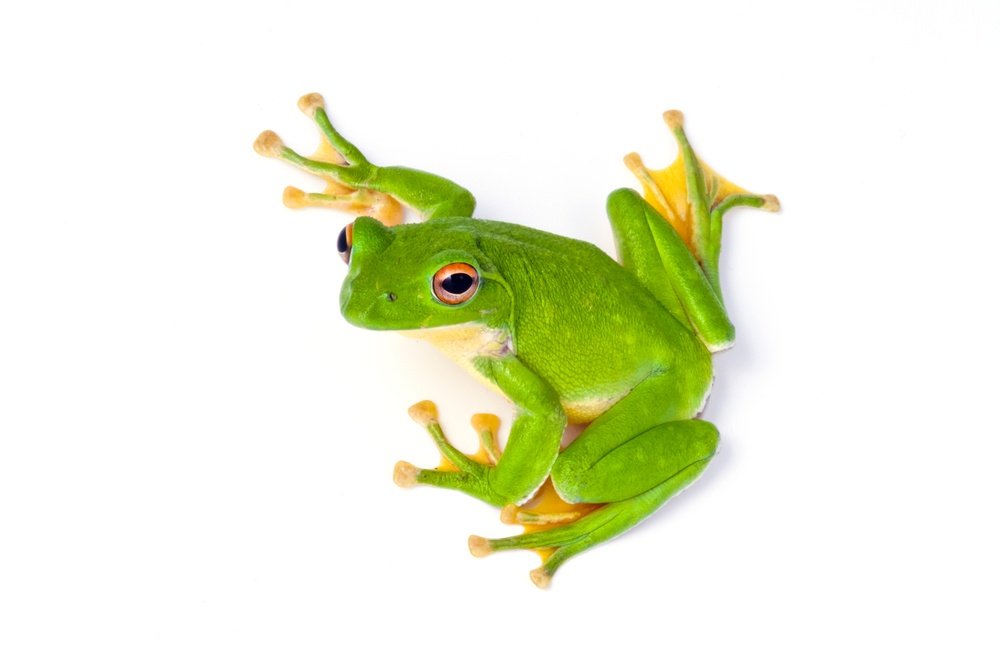 These iconic rain-forest amphibians are undoubtedly amongst the most characteristic of frogs. They are incredibly interesting and are known to be highly arboreal frogs. This means that they would very rarely come off the trees, stepping on solid grounds. This normally happens only when they have to reproduce. They are found at various locations but more on that later. We will also present you with 11 incredibly interesting facts which will let you know quite a lot about them. Now, without any further ado, let’s get going.

5 Questions help you reveal the mystery

The truth is that this is rather hard to determine due to a range of different factors. Now, the overall appeal of the tree frog is versatile. It depends on its current habitat and also the type of the frog. A lot of them are capable of changing their color in order to disguise better in the forest. For example, the grey tree frog could easily become yellow from grey, which is certainly a significant shift. They have strong back feet in order to be able to jump through the trees and conveniently developed front feet to hang in there.

Tree frogs are rather small in comparison. Even though certain specimens could go ahead and reach a maximum length of 10 centimeters, the majority of them are going to be a lot smaller than terrestrial frogs. This is something rather logical.

Adult tree frogs are known to be famous insectivores which tend to prey on flies, crickets, moths, beetles as well as all other types of small invertebrates that you can think of. Of course, you should also take into account that the majority of them would start off as herbivores while they are in their tadpole stage.

Now, as we mentioned earlier, these are iconic rain-forest amphibians. This means that they live in trees, at least for the most part. They have very special adaptations such as toe pads as well as longer legs which are going to allow them to jump and to climb a lot more convenient. They are found on basically every single continent, excluding Antarctica. However, they are more diverse and numerous in the tropics from the so-called New World. There are at least 3- species of tree frogs in the USA and over 600 of them could be found in South and Central America. How about that?

5. How do they give birth and grow up?

Interestingly enough, some of the tree frogs actually undergo direct development. This is a very interesting fact. They would actually hatch as miniature adults. However, this is not always the case. In the majority of times, tadpoles will emerge from frog eggs and as they mature, they are going to lose their characteristic tail. They will also begin growing their legs further.

The awesome survival strategy of the red-eyed tree frog

This is undoubtedly one of the most interesting frogs to observe. It’s actually important to understand that this is a very important frog as they have one of the most critical survival strategy on earth. It is so important that thousands of scientists are spending long hours trying to figure it out perfectly and to replicate this process. They would freeze when the temperature drops down significantly. However, they would also reactivate themselves in a fully functional state once the temperatures rise again. This is absolutely astounding and it could be the key to something tremendous.

Those green and red little buddies might appear to be rather cute but they are not doing so good in home environment. Tree frogs, especially the red-eyed ones, require their own habitat in order to function properly. While it’s not that big of a deal, it’s preferable if they are left in their natural habitat.

As you have learned from above, the USA is home to quite a lot of different species and that’s rather interesting. They, however, comprise a tiny portion of the all the different types of tree frogs. In any case, the central parts of the country and those which resemble tropical climate are far more abundant. It’s unfortunate that the population of the tree frog has been on the decline for a few years. This is mainly due to the fact that their habitat gets urbanized and deconstructed tremendously with quick and rapid rates.