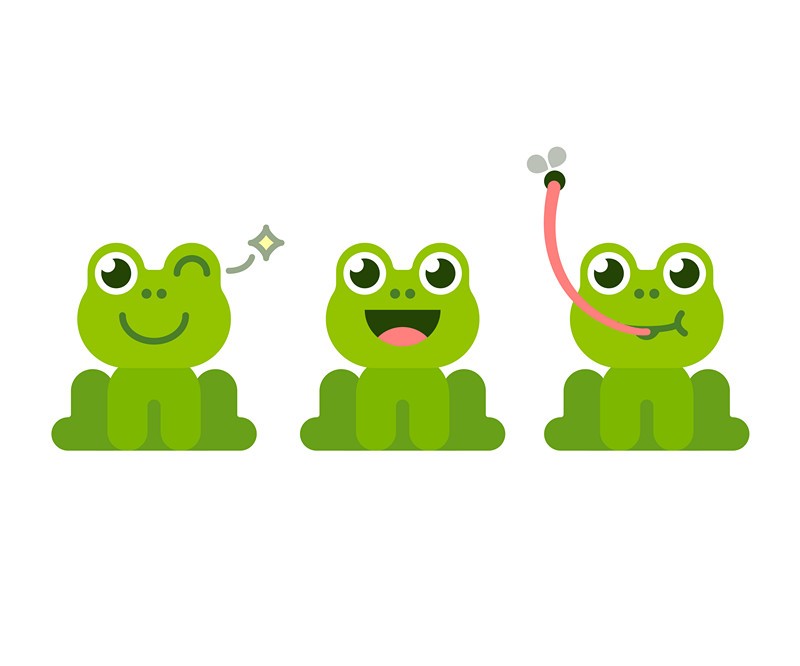 There are a lot of interesting things that could be said about toads. As a matter of fact, it is particularly important to understand that toad species are just common names for certain frogs, especially to those which belong to the Bufonidae family. However, there are certain characteristics which set them apart ever so slightly and it’s important to take it into account.

There are quite a few things which are rather typical and characteristic when it comes to toads. The common toad is without a doubt the most regular type that you will come across. These are also amphibians, much like frogs. They differ than them, however, in the fact that they have warts, crests, dry skin as well as parotid glands. These parotid glands are going to produce somewhat poisonous secretion which is going to help them defend against some common predators. This is characteristic for both female and male toads.  More on their poisonous nature a bit later, though. Now, let’s focus on other very important things that you have to take into account. 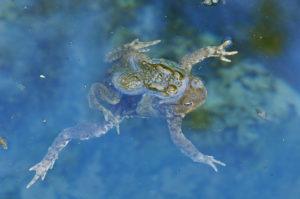 Now, their habitat is particularly versatile. However, common toads usually prefer open habitats which are also rather moist such as fields and grasslands. The European toad as well as the American toad is a well-known garden species which is also known to eat harmful insects. It can easily be spotted in a range of different backyards in the northeastern parts of the country.

When it comes to their USA range, however, it’s important to understand that there is a tremendous range of different toads which live throughout the entire country of the USA. Toads are also found on every other continent in the planet, excluding the one of Antarctica as the weather conditions there are rather unpleasant, to say the least.

With this in mind, it’s also important to understand that common toads are usually considered a pest that you would have to deal with so you will definitely come across them, especially if you have some sort of a pool in your backyard.

3. How Do They Reproduce?

This is something very important. Now, each species of toad has their own particular and absolutely unique call. Male toads will use theirs in order to attract female toads so that they can mate with them. Another designation of their call is to keep other males at bay and away from their own territory. This is something important and scientists have spent quite some time differentiating between both of these – that’s important as the line is rather fine.

Now, after the toad’s eggs are fertilized, most of them are going to hatch into tadpoles long before they become fully grown and adult toads. Tadpoles are equipped with tails in order to swim and they don’t have legs. They also have gills in order to be able to breathe underwater. As the time goes by, their tails are going to become smaller and smaller until eventually it disappears. At the same time, they are going to start growing their legs and they will also lose their gills. Once this particular stage of metamorphosis in the common toad is through, the adult frog is going to be ready to live the life on earth and not only in water. However, it is also important to understand that not all toads have a tadpole stage. This is something particularly characteristic when it comes to the toad’s tadpoles. 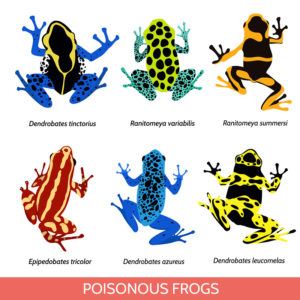 Now, as we mentioned above, male toads and female toads have a parotid gland on their skin. This is something which is designated to produce a poisonous secretion which has the function to protect the toad from natural predators and to defend it. This substance is commonly referred to and known as bofotoxin and it can be the cause of death in certain small animals.

However, the poison is not deadly to humans – at worst, it could cause certain allergic reactions. This is mainly thanks to our properly developed immune system. So, to answer shortly – yes, they are poisonous and no, they can’t kill you unless you are allergic to this substance and you fail to employ the necessary counter measures. This is something that you need to take into proper consideration.

5. How to Get Rid of Frogs Naturally?

There are a few different things that you can do in order to achieve this particular goal. The characteristic here is that you are not going to be using any methods which are going to cause the death of these animals.

This is undoubtedly one of the most important and also effective means of reducing the population of toads in your backyard. Take a look at the things that you have in it and see what it is that attracts them. After that, make sure to get rid of it or at least to make it far less attractive to toads. For instance, if you have a small decorative water pond, which is the perfect spot for a toad to be, you can throw in a rubber snake in it – they will probably scare the toad away.

What do toads eat? They are just like most frogs in this particular regard and they eat insects as well as other arthropods. What is more, however, some common toads also eat small mammals, reptiles and occasionally – other amphibians. That’s why you need to keep populations at bay. Cutting off their primary food sources is obviously one of the most effective things you can do in this particular regard. 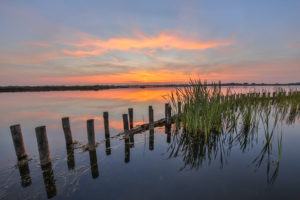 Obviously, the best way to protect yourself is to ensure that the problem doesn’t exist. Prevention has long gone been the best form of preliminary protection and that’s something that you should certainly take into consideration.

You can use physical force to get rid of toads in your backyard. Common toads are not quick so you can easily capture them without any issues. Even though they can make relatively high jumps, it is quite unlikely for them to be able to run away. Use a net of some sort and get rid of the quickly and without any issues.

Obviously, at some point, you would want to permanently handle the issue and not just chase them away as they are likely to come back.

That’s pretty much it – if you have a water pond, there are tons of ways you can instantly freeze it and make sure that the toads in it are dead. Attract a lot of them inside first and exterminate them all at once.

There are quite a lot of different poisons available on the market that you can take advantage of if you want to get rid of toads – choose one and spread it through your backyard.

Salt is deadly for toads. However, this is one of the methods that you want to be very careful about mainly because it can also harm you garden quite a lot. This is definitely something that should be done with extreme cautious and it needs to be carried out carefully.

Another toad-killer, citrus acid is a particularly effective method of dealing with toads. This is definitely one of the things that you might want to take into account when it comes to it.

Honestly, that’s not the best method of handling common toads but it is effective. However, there is going to be a lot of mess that you’d have to handle afterwards.

7. How to Prevent Them

This is a method which is going to exterminate the entire offspring of common toads in your backyard. It is effective and there are a lot of ways you can handle it.

This is another very common prevention method which works brilliantly. Locate their eggs, scoop them out and get rid of them – the frog won’t even hatch.

Obviously, there are quite a few different things that you can do in order to handle toad infestation – just pick up the one which works for you and go for it.