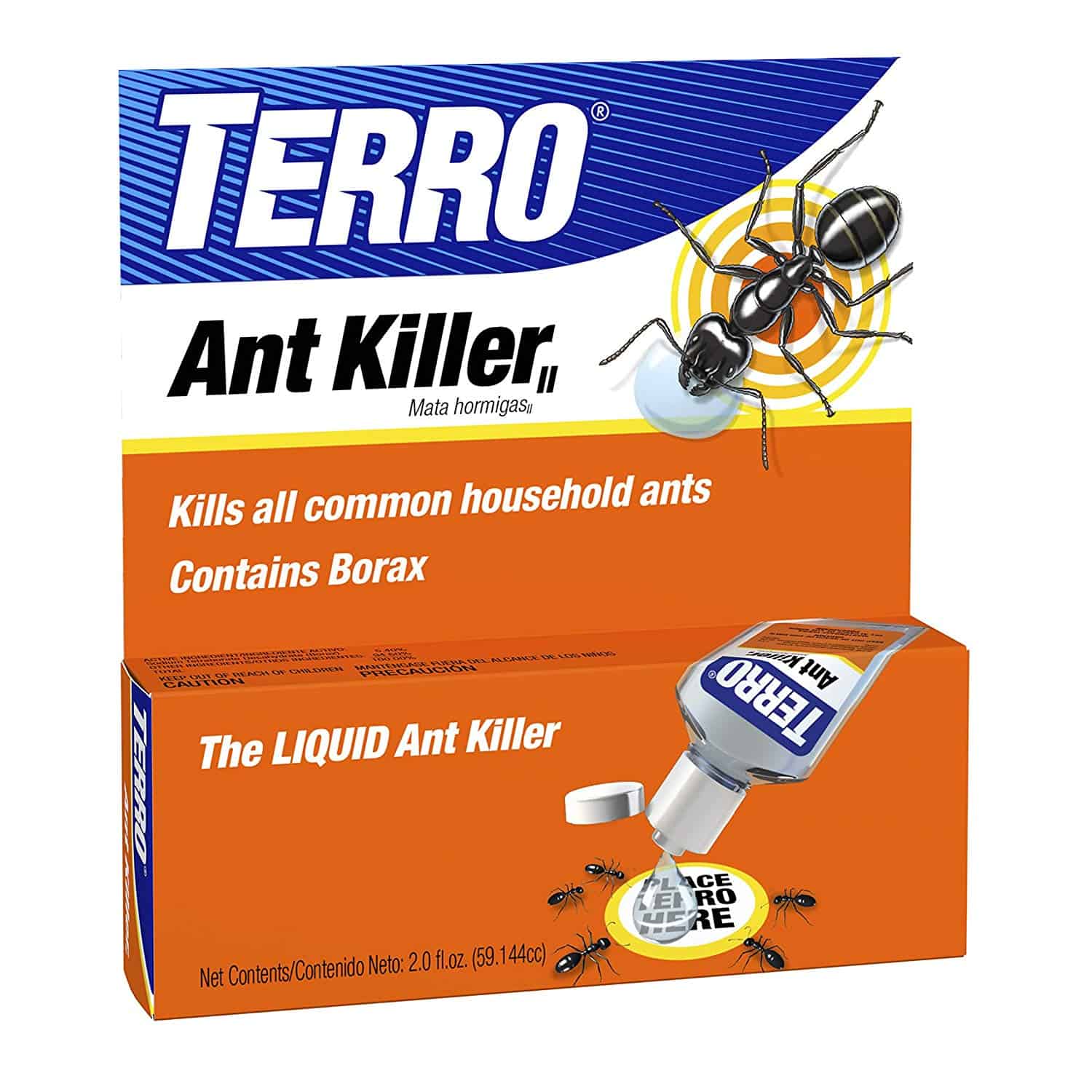 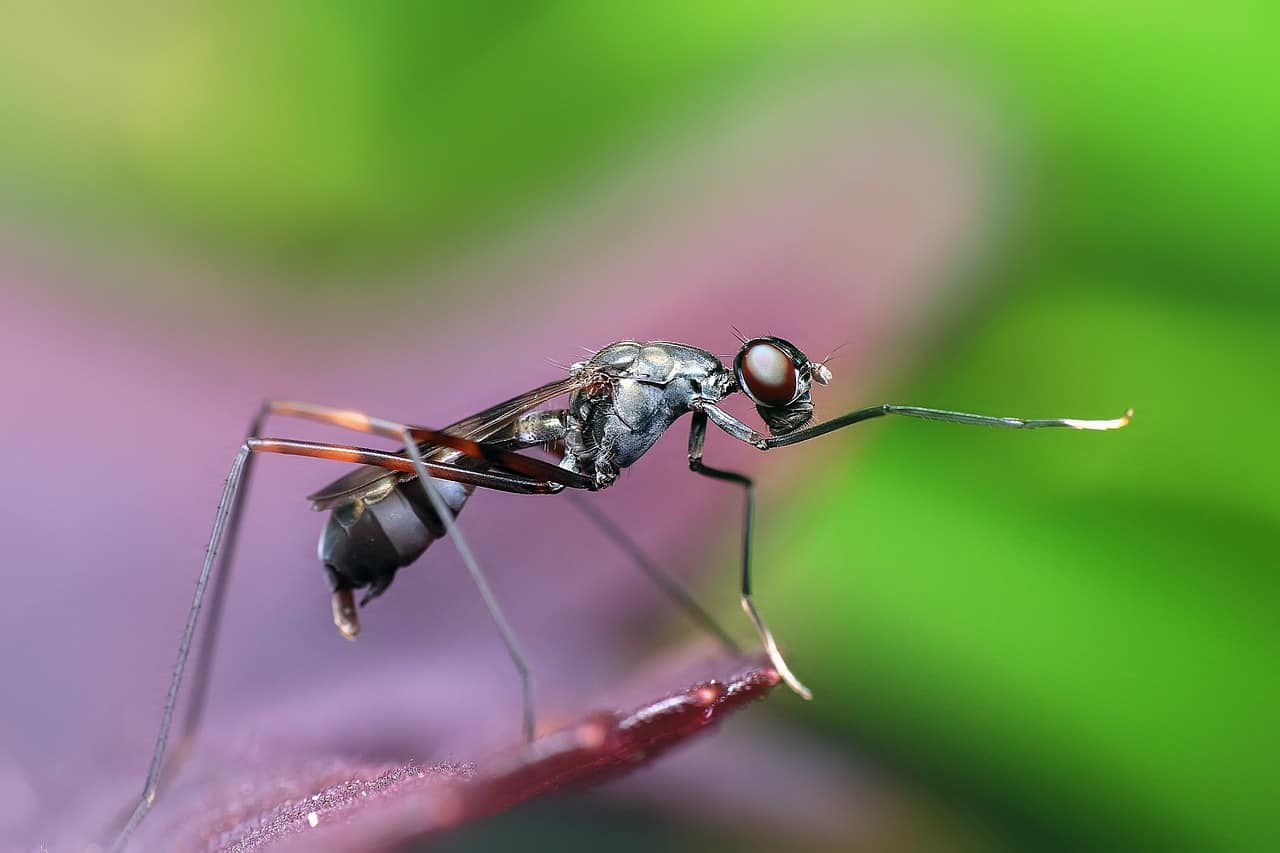 Is your house swarmed with ants that just won’t go away? It’s time you buy an ant killer to effectively deal with this problem for good. If you were thinking about buying Terro Ant Killer, you are in the right place because this article can help you decide if it is the right choice for you.

Everyone knows that ants can be a real nuisance, especially during the warmer months on the year. While it is common to notice a few ants around the house, once they grow in number and form colonies, things can get ugly because these house pests are deceptively clever and hard to eliminate. Moreover, they are not only icky and annoying but can also bite humans is they get close enough. Keep in mind that ant bites can be painful and very itchy. This makes it important to make your house an ant-free zone.

However, getting rid of ants without the right tools may not be as easy as you may have imagined. One reason why it is difficult to get rid of these creepy crawlies is that they live in large underground colonies. While you may be able to kill the ants visible on the surface, it can be really hard to reach the ones thriving and flourishing underground. This is why ants usually seem to keep coming back! 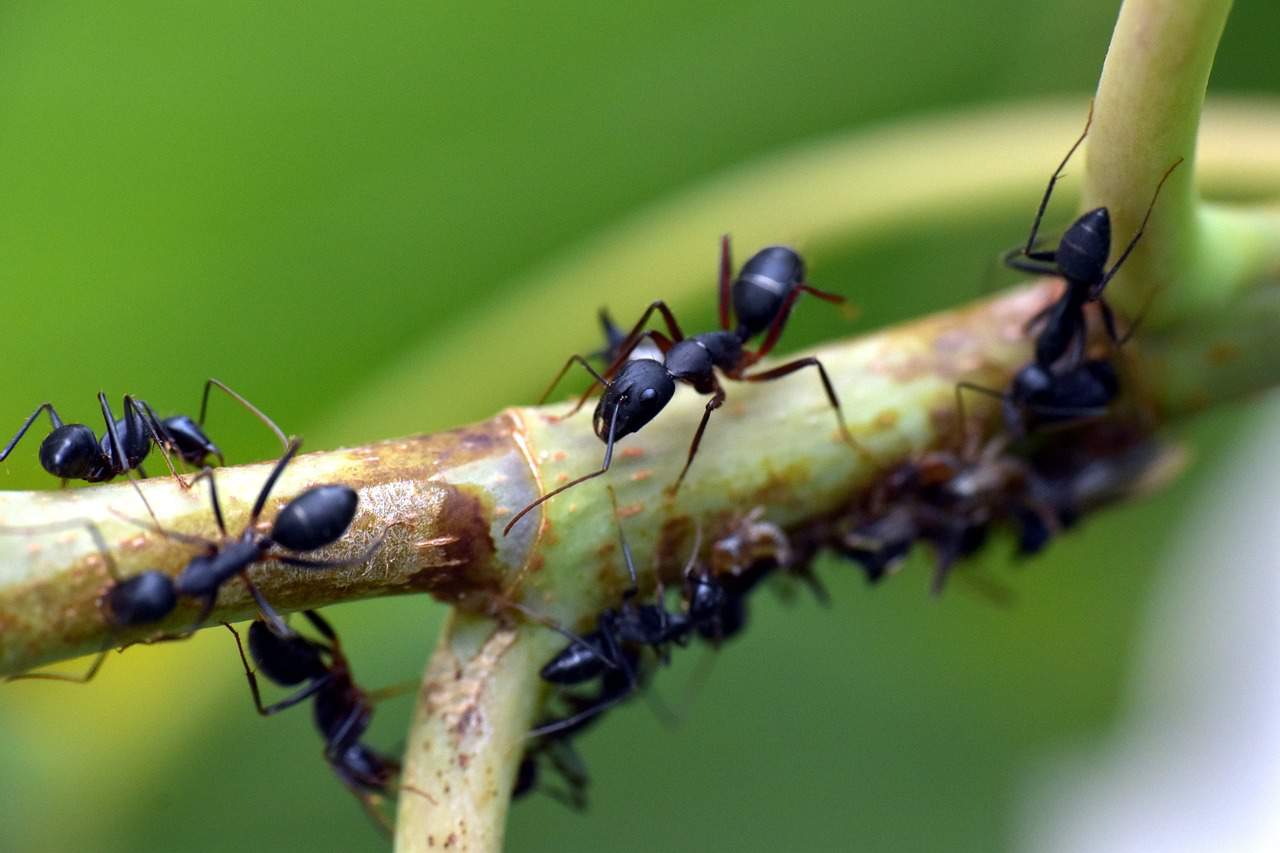 However, the good news is that while ants may be resilient and clever, with the right ant killer, it is actually quite easy to get rid of them. Thankfully, there are a number of ant killers available in the market, and Terro Ant Killer is one of the most popular ones.

Terro Ant Killer is a highly recommended method of driving ants out of your house for good. Produced by one of the oldest and renowned pest control manufacturers, this ant killer gets the job done. Let’s take an in-depth look at Terro Ant Killer to see what’s so special about this formula and what the hype is all about!

Perhaps the best part about this product is that it is extremely easy to use. Here’s how to use Terro Ant Killer.

Now sit back and watch as Terro Ant Killer Bait does its work. Don’t interfere as the insects feed on the killer. Throw it away once its work is done!

Does Terro Ant Killer work? This is probably the first question that pops in mind. Luckily, the answer favors us! In other words, Terro Ant Killer works efficiently and effectively to kill ants. It uses Borax as the active ingredient that attacks the digestive system of the ants as they feed on Terro Ant bait. It is a powerful formula that makes sure that you are never bothered by ants again.

Single Solution to all Ant Problems

Terro Ant Killer Bait works effectively for almost all type of ants. Although it specializes in eliminating sweet-eating ants, it works just as well for most other species including common black ants, cornfield ants, pharaoh ants, pavement ants and many more. 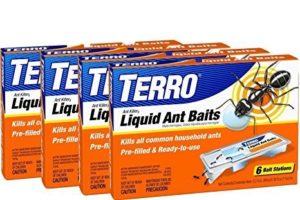 When it comes to ant baits and killers, Terro Ant Killer is considered to be the “Gold Standard”. On Amazon alone, it has over 1,500 product reviews and adequately impressive ratings with over 70% users awarding it with 5 stars.

These ratings and statistics are a clear indication of the high performance and effectiveness of Terro Ant Killer in dealing with the ant problem in your house. Whether your kitchen is overrun with ants or these pests have taken over your yard, Terro Ant Killer is one of the best ways to put an end to the ant infestation once and for all. Let’s take a look at the pros and cons of using Terro Ant Killer.