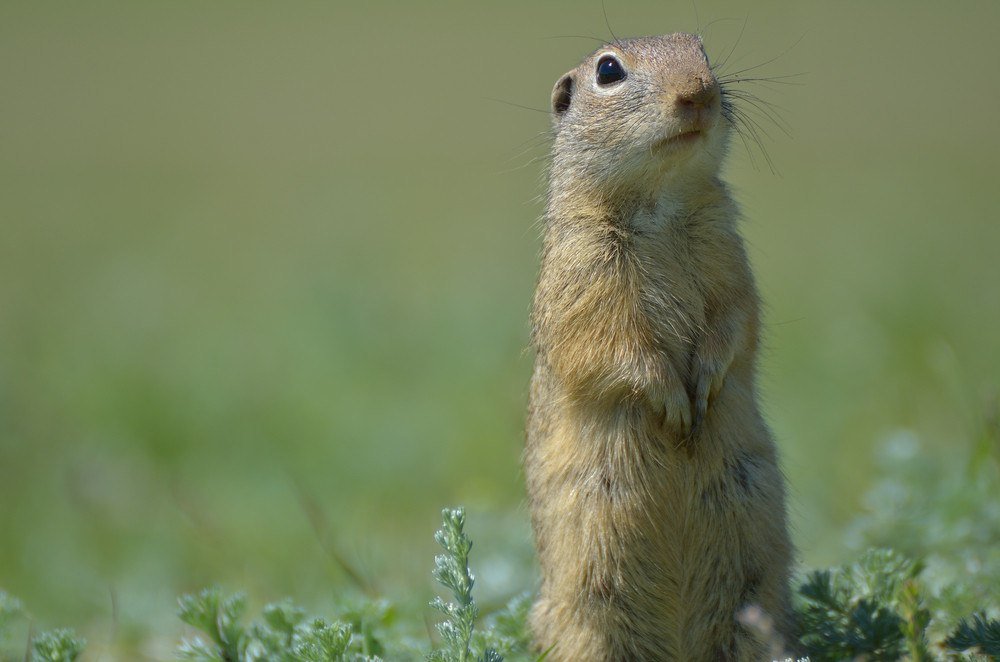 Gophers are notoriously known for being capable of causing quite a lot of different troubles to property owners. They are known for creating tremendously large and extensive underground tunnel systems which have devastating effects on the ground above. This is the main reason for which property owners actively seek a lot of different methods to handle these unwanted gophers.

So, what are the main complaints?

There are quite a lot of different types of damages that gophers can cause. However, the main complaints are almost always tightly related to two particular issues. They include:

These are the main reasons for which most of the property owners would like to handle unwanted gophers quickly and appropriately. But how to do it? There are quite a lot of different ways that you can take advantage of in order to handle gophers. Some of them are artificial and man-made while others are entirely natural. Let’s go ahead and take a look at both types.

8 natural ways to get rid of unwanted gophers

There are quite a lot of different natural ways with which you can easily handle gophers in your backyard. However, we’ve taken the liberty to provide you with the ones which are most effective. With this in mind, below are 8 of the entirely natural ways which are going to help you get rid of gophers.

1. Scatter some of your pet’s droppings

This is one of the most popular ways to get rid of these little unwanted rodents. Instead of throwing the waste of your pet, use the poop of your dog or cat to block the gopher mounds and gopher tunnels. This is something particularly convenient and it’s definitely an effective technique to take advantage of.

2. Use smells that gopher resent 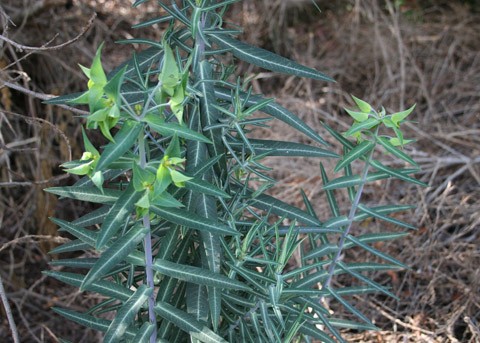 Gophers don’t like a lot of different scents and some of them are actually capable of repelling them effectively. Amongst them, the most popular one tends to be fish scent. So, whenever you catch a few fishes next time make sure not to throw away their scraps – simply place them near or even inside gopher tunnels.

Now, another common way of handling unwanted gophers is to plant Euphotbia lathyris which is also commonly referred to as the Gopher Spurge. This is a plant which is well-known for its capabilities of controlling subterranean burrowers, including gophers. They are commonly found and easily available in the majority of the nurseries. You can grow them throughout your entire yard and you are unlikely to have any issues with the rodents.

The truth is that gophers aren’t very good at seeing. However, when it comes to their other senses – they are pretty sharp. Noise can easily frighten gophers. However, keep in mind that this is a solution which is best used at places where gophers aren’t a permanent issue but rather an occasional problem instead.

There are quite a lot of different traps that you can create in order to capture a gopher. Keep in mind, however, that just as the previous method, this one should be used if gophers aren’t a real permanent threat but rather an occasional problem.

This is a perfectly good method for fighting both gophers and moles as well. These stakes are designated to be driven into the ground and that’s why you don’t have to worry about appeals – the are completely invisible. They make use of batteries and they create repelling vibrations when installed.

This is yet another particularly effective and easy method to actually control gophers. However, it is best to turn to professionals regarding its distribution.

8. Decrease the supply of food

Logically, if gophers don’t find anything to attract them, they are going to go away. Keep in mind that these rodents are mostly known for their hoarding capabilities and if they have nothing to collect, you can rest assured that they won’t stay long.

These are natural and friendly ways of administering effective gopher control. However, some homeowners don’t feel that friendly towards those rodents and they want to approach something lethal. If that’s the case, there are a few things that you can do in order to do so.

7 quick and lethal ways to get rid of gophers

You shouldn’t let those unwanted gophers ruin your backyard. If you suspect that there is an invasion, make sure to call the professionals as soon as it’s possible or take advantage of some of the natural methods to get rid of them that we described above. This is something quick and convenient and it’s going to ensure that they don’t come back. However, keep in mind that gophers are stubborn so you might have to put quite some effort into chasing them away. This is definitely something that you should take into proper consideration.