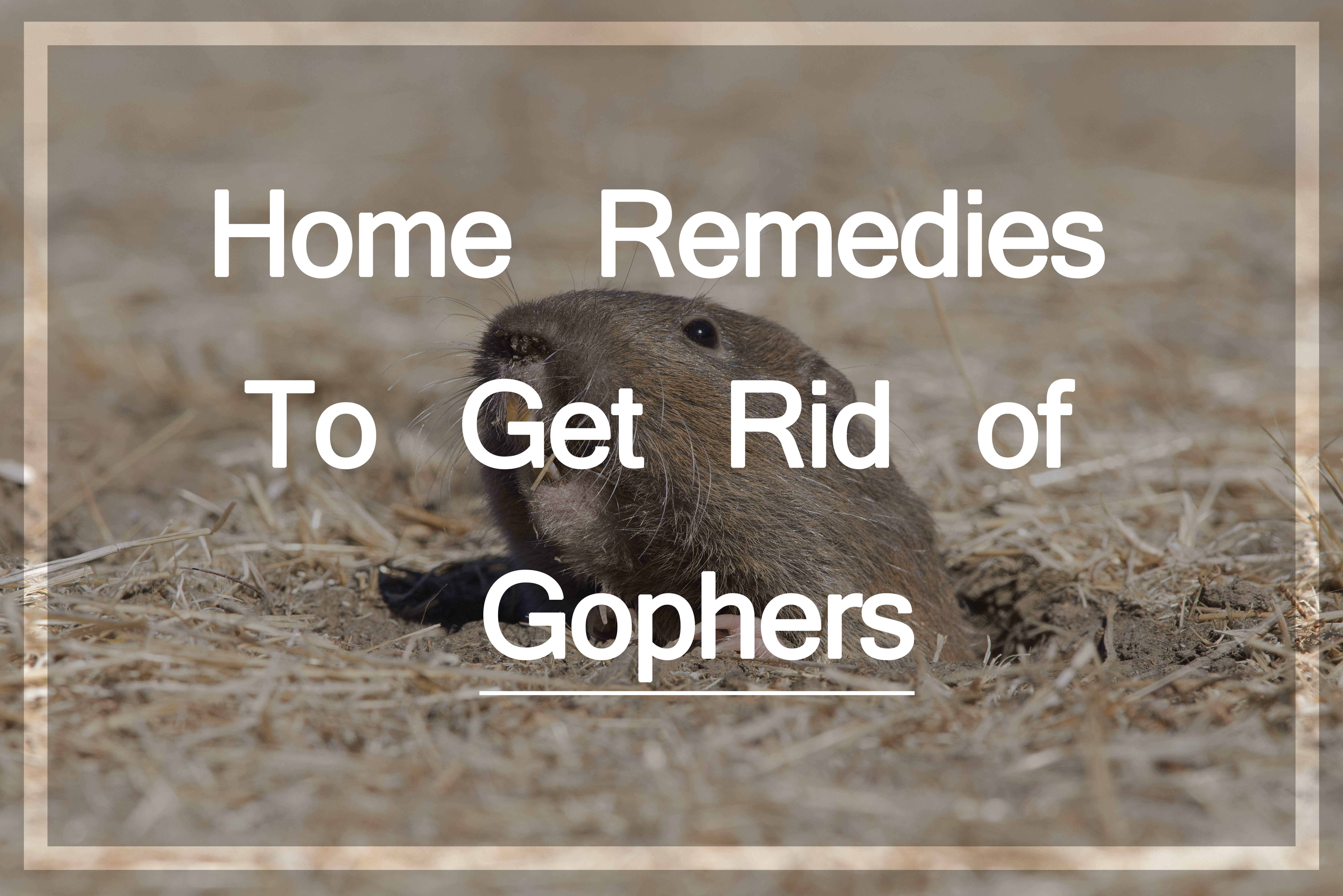 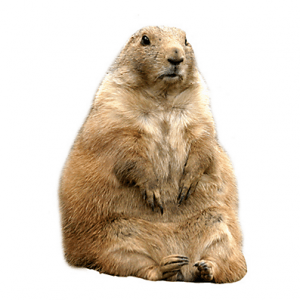 Gophers are undoubtedly a treat to your garden and you want to deal with them as quickly as it’s possible. However, is calling the professionals the only way to do so? Of course not. We have taken the liberty of providing you with 23 different home remedies as well as 5 traps and repellents which are going to help you handle the issue quickly and conveniently. So, without any further ado, let’s go right ahead and take a look.

23 home remedies to get rid of gophers

This has quickly become one of the most commonly used and prefer methods to get rid of gophers. It is most likely going to be the last meal of the gopher. This is effectively going to kill the rodent.

This is usually taken into account by people who have occasional problems rather than permanent issues. It’s not an effective long-term solution.

3. Waste of your pet

This is a well-known repellent which is going to drive the gophers away. Instead of throwing the poop of your cat or dog away, next time use it to block their holes. 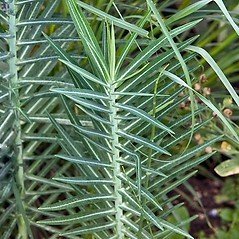 There is a plant known as Gopher Spurge. Its Latin name is Euphorbia lathyris and it’s known to be a very commonly used method of fighting gophers as well as other burrowers. Plant it throughout the entire yard and you are not going to have an issue.

Even though this is something that might actually sound a bit strange to a lot of property owners, it does help getting those varmints away. You can easily place one radio of this kind in a Ziploc bag to protect it from the moisture and place it at areas where there are gophers. They tend to leave the area in about a few days.

If you want to get rid of the gophers in a lethal manner, poisons are your go-to solutions. However, it is recommended that you call the professionals because they might have a residual effect on your soil and that’s definitely something to consider.

There are quite a lot of scents which are going to chase the varmints away. The most popular amongst them is fish scent.

8. Repellent made out of castor oil

The usage of castor oil is scientifically proven in the Eastern parts of the United States. It is going to give the gophers diarrhea when they consume it and as a result they are likely to leave the land which has been treated quickly and never come back.

Gas explosive devices or burrow blasters are undoubtedly amongst the most common and popular methods for getting rid of gophers entirely. This is also a way to kill the pest. 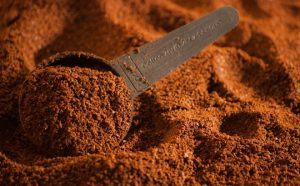 If you have a problem which isn’t as significant, you can consider this method. If you use too much coffee grounds, however, you will also cause nitrogen depletion of the soil which isn’t something that you want.

This is something particularly convenient which is used when planting. These baskets are designated to protect the roots of the plant until they have been properly established and gophers can’t damage them.

This is used by quite a lot of different people. Gophers actually detest the smell of scents which are particularly strong and a lot of those scents are detected in dryer sheets.

13. Exhaust of vehicles or gas

This is particularly harmful to gophers as it has carbon monoxide. IT could even kill them if you manage to flood the entire underground tunnel system. 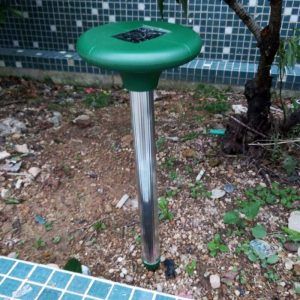 They are installed underground and are convenient enough to keep gophers away. They use batteries and are completely hidden so you don’t have to worry about the appeal of your lawn.

15. Flooding them with water

This is a way to kill the gophers as they won’t be able to get away. Use a regular garden hose and just flood the entire system.

Naturally, if there is nothing to attract them, gophers are just going to go away. Of course, this isn’t something that a lot of people prefer as it’s going to effectively rid them of some roots and plants.

Empty as many of these as you can and wrap it up with a piece of plastic in order to keep the actual smell of the balls intact. As soon as they sense it, gophers are going to leave your yard.

There is a range of different traps that you can take advantage of. However, this is a solution if you have occasional rather than long-term and permanent problems. 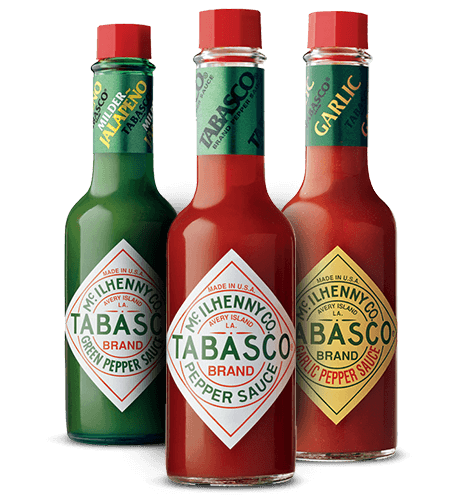 In combination with castor oil, this is undoubtedly one of the most effective ways to get rid of gophers. Mix ½ cup of castor oil and 1 teaspoon of Tabasco sauce and pour it in their holes, this is definitely going to get rid of them. Create cotton balls out of it.

You should install Galvanized metal hardware right around the fences of your garden to keep the gophers away from your yard.

Pepper is another very common repellent when it comes to gophers.

22. Tea made out of wormwood

If you have a gopher infestation, this is one of the best options to go for. Use the solution immediately after you have prepared it for best results.

A nesting barn owl pair can consume up to 500 gophers every single year. This is one of the easiest ways to control these rodents.

The best gopher traps and repellents in 2019

Of course, you might want to go ahead and take advantage of contemporary and readily available traps sold in the stores. Some of the best ones of those are:

Regardless of the method that you choose to employ, it’s very important that you act quickly in order to prevent significant damage to your backyard.