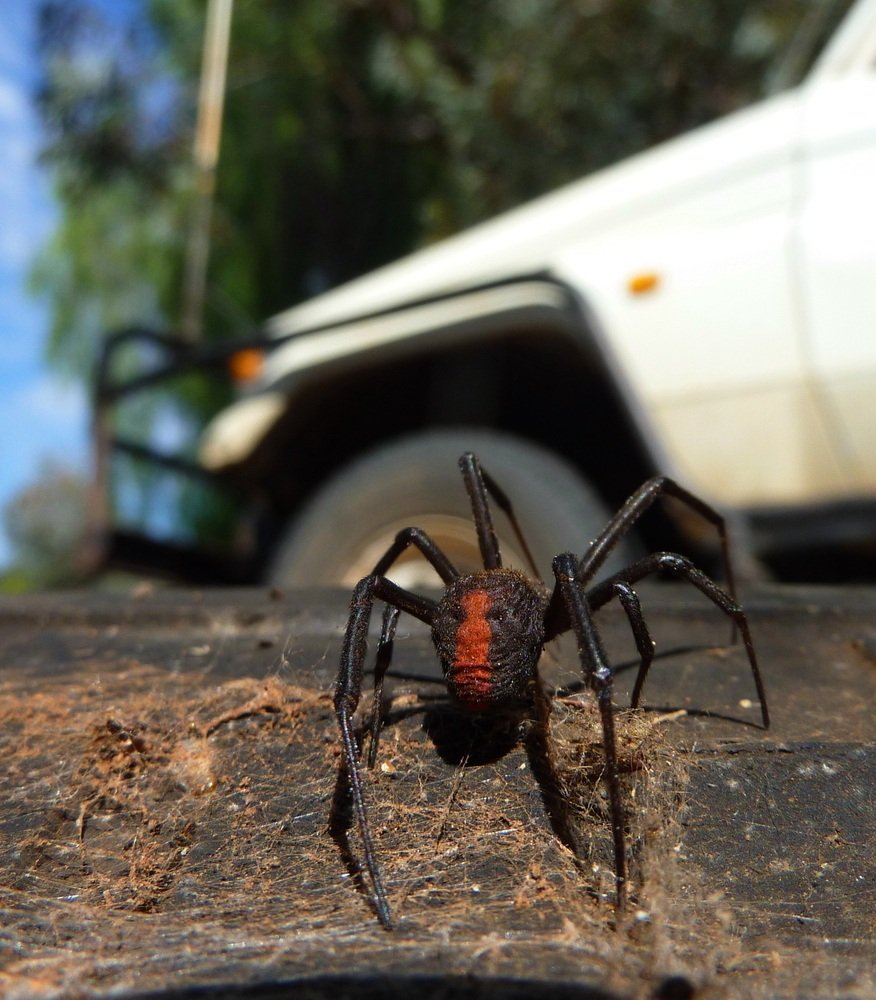 Redback spiders have a highly venomous bite and are considered one of the most dangerous spiders in Australia, Southeast Asia and New Zealand. If you’re not familiar with the redback spider, we’ve got you covered.

The redback spider is found all over Australia commonly in garages, letter boxes, sheds, underneath outdoor furniture. It has also been found in other countries in Asia, Europe and the Middle East, but is native to Australia. Signs of redback spiders in your home The redback spider is known to make loose, untidy webs with no specific design. These webs are commonly found in stacked goods or in rubbish. You’ll also find their webs outdoors in outside toilets (under the toilet seat), under houses, under furniture and around drainpipes. Children play areas are also a common hiding place for redback spiders, including sandpits, amongst toys, on bicycles, inside helmets and other equipment that is often discarded outside.

Why is a redback spider bite so dangerous?

From 2001 till 2013, spiders caused 11,994 hospitalisations. Thankfully, there have been zero deaths related to redback spider bites since the introduction of redback anti venom in 1956. The anti-venom is also only given in cases of severe illness due to the bite. * What are redback spider bite symptoms?

After a redback spider bite, symptoms may not be felt immediately. It’s common to only feel mild discomfort or irritation. However, as time passes, indicative symptoms begin to appear, like:

Again, there are no records of death by redback spider bite since anti-venom was created.

*  How do I treat a redback spider bite?

Seek medical advice immediately.  If you are not sure who to call – dial your national emergency number.

How do I get rid of redback spiders? We recommend trimming foliage and ensuring bushes are kept neat and tidy. This will limit (and deter) the number of spiders dwelling in your garden, however there is not much residents or business owners can do to really deter spiders from creating webs on their property. To avoid spider bites, we can recommend the following tips:

The most effective way to get rid of redback spiders and other webbing spiders is by calling a trusted pest controller who can provide spider control treatments designed to last for several months. If you live in Australia and want a reliable pest controller, visit Flick Anticimex.