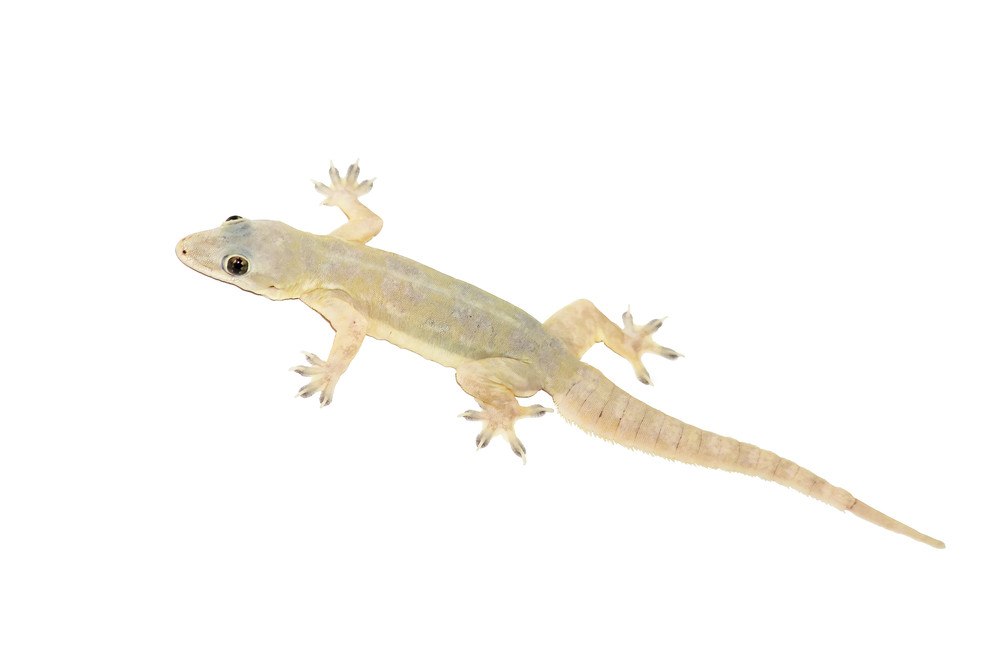 Why not to kill them

Lizards are not harmful neither they are poisonous. There are many health benefits of lizards on our surroundings and on our health. Killing these species will create many unwanted problems. These creatures are part of our eco-system and therefore has the following benefits:

How to get rid of them without killing them

Lizards can be a nuisance to your homes. There are different types of lizard repellents available in the market for pest control purpose, but they may be harmful to your kids as well as your health. So try to follow these simple steps and natural repellents to get rid of these creatures. 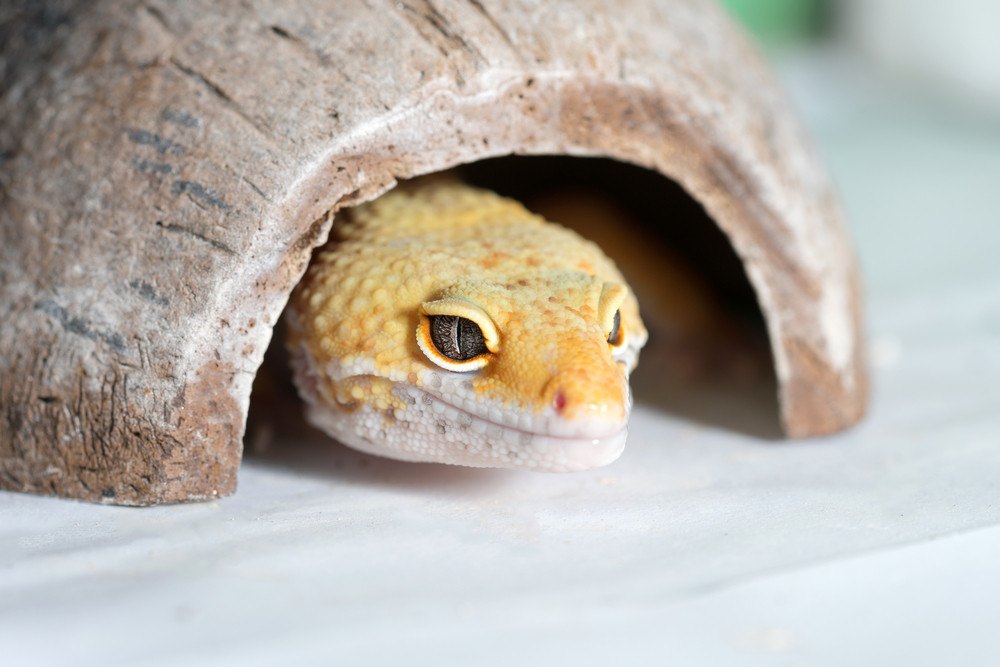 lizards love to hide behind the furniture like benches, couches, sofa sets, and bed sets. Expose their hiding places by moving the furniture away from the walls at least 6-7 inches. Try to re-arrange things as much as possible because lizards like to walk on walls or under the objects. Keep your rooms clean and tidy.  Avoid hanging pictures around so that lizards can’t hide behind them. Cut off small plants and trees so that lizards can’t hide behind them. Use sodium vapor or yellow lights in your outdoor areas.

lizards are flexible reptiles that can quickly run through open windows or doors. Maintain the doors of your other rooms locked when you find a lizard in one place otherwise; it can escape to other room. Seal the holes or cracks in windows or walls. The doors and windows should only open towards your open spaces like gardens, attic or yards. Look for any smelly places if you find one put some moth balls in it as lizards offend the smell of moth balls.

When you are dealing with a stubborn lizard get onto your hands. Smash it either with a newspaper or book. You may give a little push to the lizard by gently tapping it towards the exit direction. Peacock feathers are also considered to repel the lizards away by sweeping them away. Keep them near holes, cracks or familiar places resided by lizards.

Lizards are sensitive to freezing temperatures. When you spray cold water on them, their bodies lose mobility. It is the easiest and efficient method to avoid reptiles.The lizards can be easily trapped in a card box and thrown away. Squirt a little amount of ice cold water from the bottle directly onto the lizard.

Lizards usually hang around at night, so that’s the best time to hunt these creepy creatures. 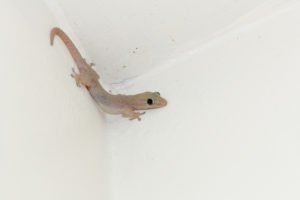 Keep your house clean as much as possible. Do regular vacuum, sweep and mops to get rid of insects, because if insects are prevented, then you’ll find very fewer numbers of lizards hanging around the area. Avoid keeping dirty dishes and piles of dusty clutter like piles of books, magazines or laundry.

Keep you remaining food items in a tightly sealed container. Avoid leaving your foods on the table. Remove all the food crumbs from your dining surfaces. Leftover foods attract the insects which in turn lead to intrusion of lizards.

Cats are natural predators of lizards. Lizards are the favorite food for cats. You can easily keep cats as pets and get rid of lizards.

Lizards invade your home either by cracks or holes in windows, or spaces underneath your doors. The completely sealed house can act as a barrier and prevent the lizards from getting in.You can quickly patch the holes with a piece of hardware cloth; You can use door sealants or caulking material to make it difficult for lizards to get in. Metal screens can be utilized for covering the windows. Steel wool, foam or silicone may also be used for sealing the house. 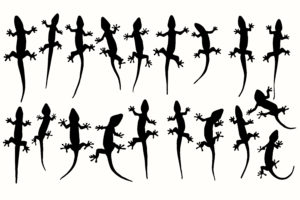 The lizards have around 3800 species. They are found all over the world except Antarctica. The venomous types of lizards include Mexican beaded and Gila monster. Their venoms are not toxic to human but may cause the acute type of pain. Komodo dragon is said to be the largest lizard around 11- 12 feet’s long. They possess toxic saliva which helps them to bring down their predators. Occasionally they are found to kill humans. Gecko is the only type of lizard which has vocal cords for communicating.

Lizards are carnivorous by nature; some lizards are herbivorous. Lizards are good climbers. They have the ability to escape their predators by tail autotomy, a feature through which they let off a small part of their tail which grows back gain but is soft and without vertebrae. Lizards have suction cups under their feet to resist gravity while Gecko has fine hairs for grip. Lizards are cold blooded creatures which mean they are ectothermic; they release the body heat to the surroundings. They cannot regulate body temperatures like humans. Lizards catch their food by flicking their tongue in the air; they smell the food in this way by Jacobson’s organ. Lizards have a third eye present on the top of their heads. Replacement of teeth occurs throughout the life of lizards. Lizards can conserve water by the excretion of salt when they have limited supply of water. The scales covering the lizard’s body are made up of keratin. Whenever lizards want to grow, they shed some part of their skin. During winters lizards hibernate and emerge again during the spring season. Lizards can escape from predators by losing some part of their tail.