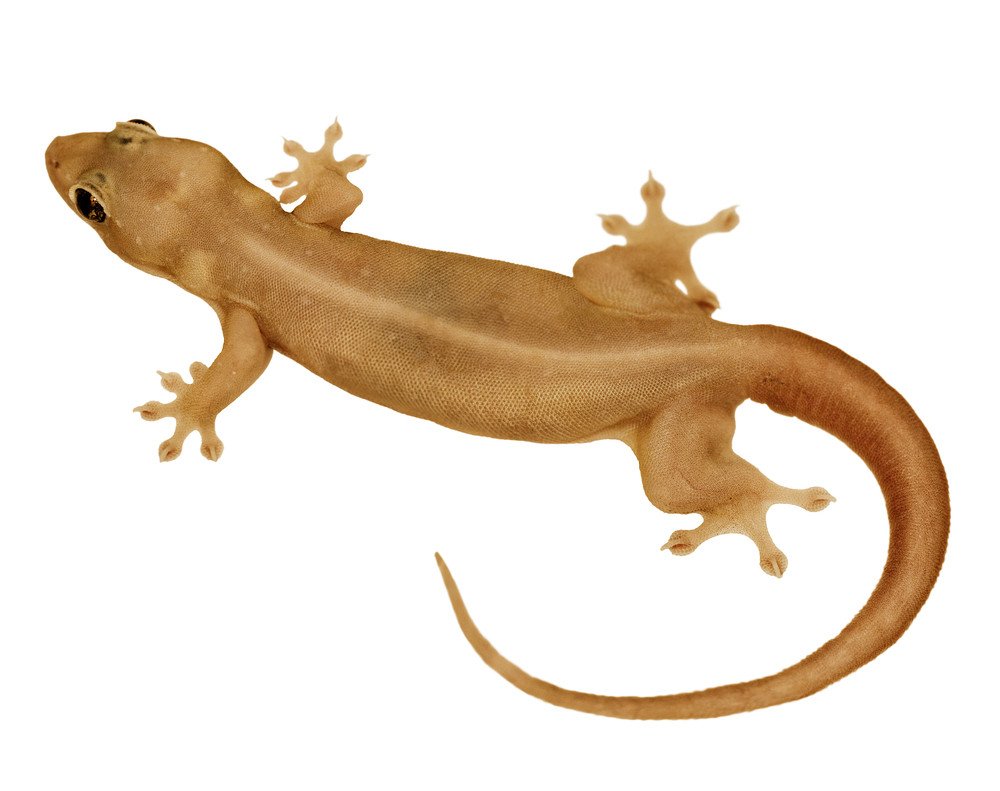 The house lizards are a common problem in every home. These small sized dino successors become a great challenge for the places they exist. They are found abundantly in almost all parts of the world. They are native to the South Asian region but are found almost in all areas of the world. Moreover, they are referred as the house geckos in different parts of the globe. The other commonly used titles include moon lizard, house lizard, Asian house gecko, etc.

It is vital to be careful if your surroundings have the lizards. The lizards are apparently small sized creepy creatures, with a furless skin, but they can be a real threat to your life too. It is not necessary that they bite you; if you come in contact with them, that is equally harmful. They have toxic secretions secreted out of their body that can be fatal in numerous ways. If a lizard falls into any food item, the chances are that it will become poisonous. In this condition, it is suggested to avoid such food items that get infected. Lizards leave behind the toxic secretions in the food that is extremely dangerous. 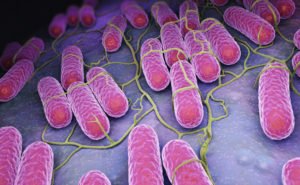 Not all but some lizards have found to be dangerous because of the presence of salmonella bacterium. This category of bacteria requires strong antibiotics once it transmits into the human body. Some species of the house lizard also carry a toxin that can be treated with mild antidotes. This poison is secreted in the form of a skin secretion that they release when feel threatened by the enemy near them. Nevertheless, this toxin is more harmful in cases of the pet animals. If the poison transmits into the body of the animal, the physiology changes at once. The animal is going to have vomits of a creamy liquid. If they are not treated well in time, they might get killed.

There are certain types of the house lizards. It is very important to identify each of these problems to solve them. The lizards are identified by the skin color, physical features, habits and the diet. According to these distinctive features, they are categorized as follows:

Green anoles or the Carolina anole is a lizard ranging from tiny to a medium size reptile. Their bodies are slender. They are identified because of their sharp features including a long pointed head. In between the little eyes and the nostrils lies a ridged area. The lizards need to climb thus nature has added adhesive pads under their toes that keep them fixed to the walls and heights while climbing. Their unique characteristic is the sexual dimorphism. A throat fan called dewlap is also a distinguishing feature to recognize them. In males it is red, but in females, it is white in color. In adult lizards, the total length including the tail is 12.5–20.3 cm. The standard weight is 3–7 g.

House geckos measure 3 – 6 inches. Their forehead is not flat like ordinary lizards but protrude out in the concave shape. Their eyes are much large and have no eyelids. The tiny eyes and ears are affixed to the triangular head. The tail is covered with scales that are shiny and glossy.

naturally due to the wide padded toes. The body is covered entirely with the granular structures. Usually, their body shade ranges from the dull white to pale yellow. The limbs are not very enormous and cumbersome.

These are also known as mountain boomers; collared lizards can run on the two hind feet. They can comfortably run up to the distance of 24 kilometers in merely one hour. They make use of their tail to get hold o the prey. Their overall length is 36 centimeters. Their tails do not regenerate.

When a lizard enters your home, it becomes essential to get rid of them in minimum possible time to avoid the dangers associated with them. It seems difficult to get rid of these creepy creatures but the earlier, the easier. The necessary steps related to the removal of the lizards include the following easy to follow steps:

The lizards get attracted towards their food source like insects, garbage and other. They like to have “fly,” as their meal. The messier the home, the more are the chances that lizards will find their food. Thus a tidy and properly cleaned home keeps away the house lizards.

The homes with the unhygienic environment are a good host for all kinds of house lizards. They are a great hideout for the lizards. They can easily hide around and create problems like falling into your food, hiding and secreting the secretions by staying in your wardrobe. Keep in mind that a messy home also nourishes the favorite treats of the lizards, the flies.

Don’t let water stay in your backyard for long. The stagnant water can facilitate the breeding of the house lizards. Spray the area with the fly repellents so that the lizards cannot treat themselves on them.

Traps can be installed near the areas from where the lizards are entering. The baits can be placed within to attract them. Once they are trapped, they can either be killed or taken to a far off place to get rid of them.

Some repellents are being used to remove and keep away the house lizards. These repellants include chemicals, electronic devices, and several non-organic agents as well. They are active modes to keep away these dirty scaly creatures either temporarily or permanently. Some renowned repellants that are readily available in the market are as follows:

It is an innovative chemical-free alternative way to get rid of the pests. Contrary to the traditional chemical sprays it makes use of the ultrasonic technology. The device is plugged into any electrical source. It then releases low-frequency sound waves that can be heard by the pests but not the human ear. Within weeks of the use, the lizards will eventually leave home. That device gets rid of them without physically harming them. These sound waves are capable up to the range of 800 to 1200 square feet.

It is a safe and convenient way to get rid of all species lizards and geckos that invade the homes. They are very efficient against the lizards but do not create any health problem for the human lives. They are effective repellents that can be used both indoors and outdoors. They are user-friendly repellents that can be conveniently sprayed all over the house including doors, windows, cracks, attics, lawns and even the greenhouses. 100% natural ingredients keep away the lizards, and geckos effectively.

It is a combo of spray and glue. The spray is a mixture of the natural oils. Once they are sprayed, they create a barrier for the lizards and the geckos and stop them from coming into the house. In addition to that, it comes with six glue boards. These glue boards are helpful in trapping them and ultimately throwing them away.

It is a fun way to keep away the lizards. It is a statue that measures 7.5″Wx13.5″ Dx4.5″H 3 lbs. It is used to scare away the lizards, who consider it as a dangerous predator. It is made off crushed stones which are joined with the help of bonding resins that hold them together. The colors are added to the body of the statue in the most natural shades. They can be easily placed in the interiors and the backyards.

Lizards are considered as the most disgusting creatures in the home. Their presence is a sign of discomfort and inconvenience for the residents. Thus people would like to get rid of them immediately. There are numerous ways to keep them away and to get rid of them. Some of these ways are explained above.