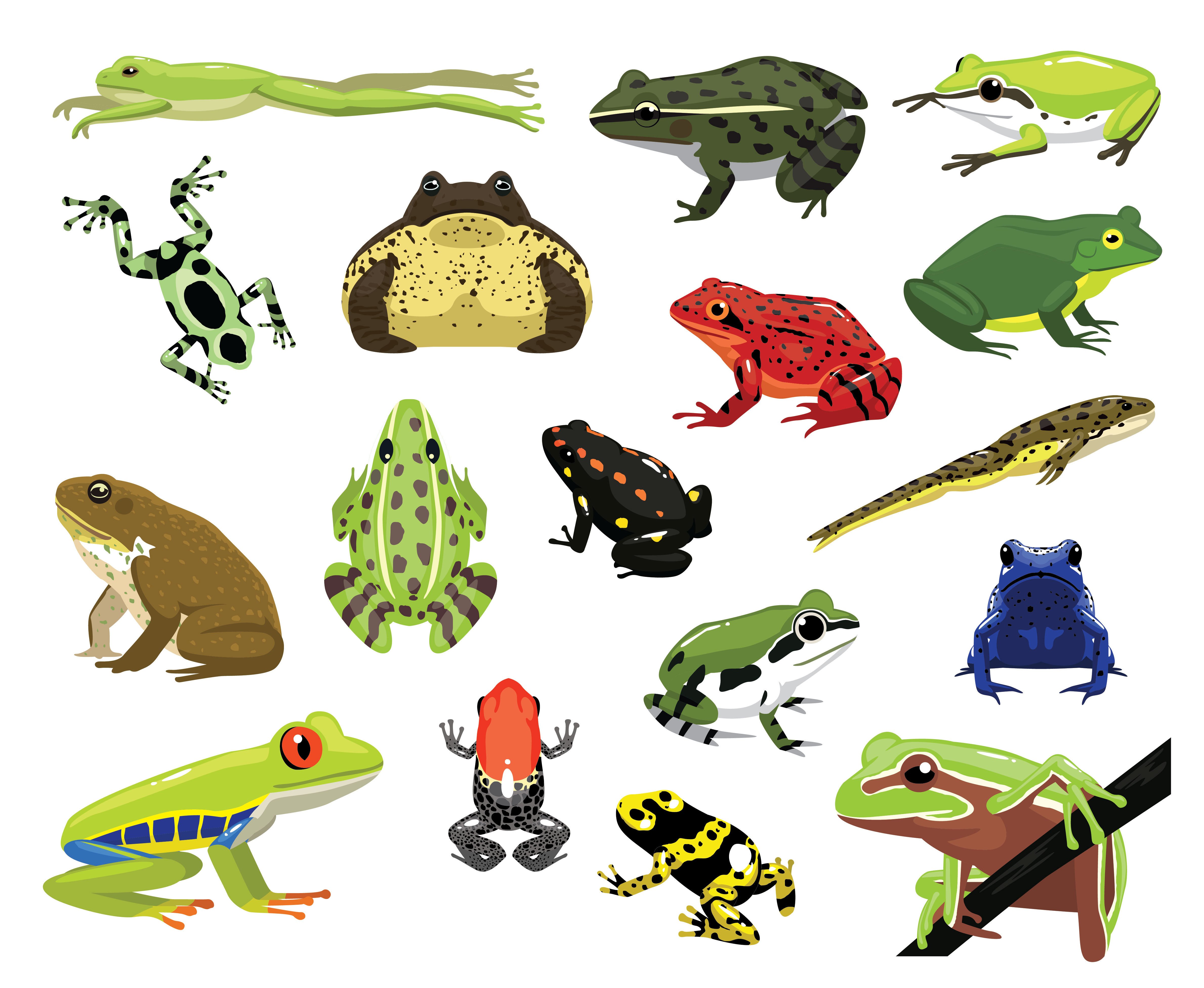 This might come as a shocker to most, but the truth is that frogs and toad are quite different, even though they might appear rather similar. There are quite a few physical differences in their body type, color and skin. There are also characteristic differences in their behavior which should also be taken into account. Going further, the frog usually needs to be in significant proximity to water, for example, while the toad could easily be further away.

Frogs also have a higher jump than toads which have flatter and rounder bodies. The truth is that you can be able to tell the difference pretty easily, should you have that eye for detail and pay close attention to their external characteristics. So, with this in mind, let’s have a look at 3 different ways to tell whether you are looking at a frog or a toad.

The first thing that you need to do is to start paying attention to the way the frog or toad appears. This is something which will give up what it actually is.

Now, you can tell the difference between a toad and a typical frog by the overall length of their actual legs. If you are capable of getting close enough, make sure to take a good look at the legs – especially to the back ones.

The typical frog’s hind legs are particularly long. This is mainly due to the fact that frogs have to and tend to jump and hop a lot more frequently in comparison to regular common toads. This is the main reason for which the hind legs of a frog will be quite bigger than their actual body and their head.

The hind legs of a toad, on the other hand, are rather smaller. This is due to the fact that toads crawl and they rarely hop. This is the main reason for which their legs will be smaller than their bodies. 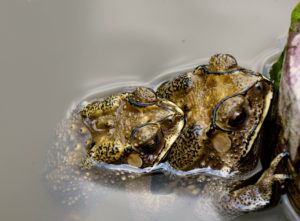 Frogs are usually going to have a rather athletic appearance. Toads are likely to be stubby and short. If you look at a chubby amphibian with small legs and is short, you are looking at a toad – that’s for sure.

The so-called generic frog is usually going to be more yellowish and they would be brighter on the side of the green spectrum. They might even be in a yellow-olive color.

It is important that you combine those characteristics and make sure that you don’t rely just on one of them. This is going to help you identify the species even better. 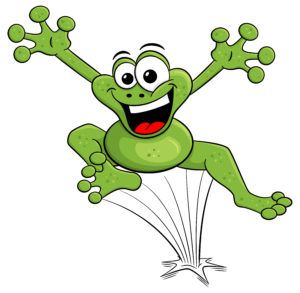 Frogs have to be rather close to the water in order to actually survive. This is something that you should be taking into account. Toads, on the other hand, don’t necessarily have this problem – they could easily survive a lot of time out of the water. An animal which will stay closer to the water is almost always going to be a frog and that’s something that you should take into account.

There are quite a few things that you might want to take into account in order to avoid issues with toads and frogs. There are a few tips here that could be of help.

The truth is that there are quite a few different things which are going to be of significant importance when it comes to whether you are dealing with frogs or toads. This is why it is important to be able to tell the difference. It’s not hard to do so, when it comes to it but you should take the aforementioned thins into consideration in order to do so conveniently and without any issues. This is definitely going to help you handle things of the kind with greater ease.