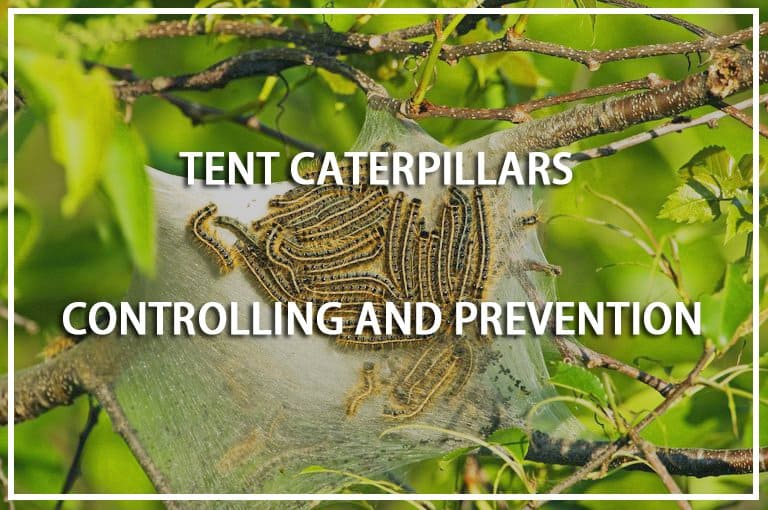 Eastern tent caterpillars are common in the eastern regions in the United States of America. Otherwise known as tent worms, they are more of a nuisance than an actual threat. Because these worms have a tendency to multiply in quick time, it is imperative to control them as soon as possible to prevent their infestation. This is a major step in the direction of tent caterpillar control.

Most people tend to confuse tent worms with fall webworms. However, there are some differences between the two species of worms, both in terms of appearance and a number of other features. Known for being active towards the beginning of the spring season, tent worms prefer to build nests in the branches of trees. They either prefer ornamental fruit trees or wild cherry trees for the purpose. Also, they are adept at nesting in the forks of maple and willow trees

By and large, tent worms do not cause any major issue except for infestation. However, when left unchecked, they can multiply in large numbers, thereby giving one a hard time to bring the situation back to normal at the subsequent stages. By building colonies, tent caterpillars can have an adverse effect on trees, besetting them in several ways. For instance, trees that get affected by the multiplication of tent worms not only show a lack of growth but also become susceptible to a number of other diseases. More often than not, it generally happens with deciduous trees or shrubs.

Other than deciduous trees, such patterns are also common in neglected orchards or roadside trees. Apart from defoliation, the larvae of the worms are also known to produce tents or unsightly webs that can linger on the crotches of branches for several days. The webs offer an additional layer of protection to the worms from predators and a number of other elements that can affect their growth. This makes tent caterpillar control more complicated than what it appears to be on the surface. 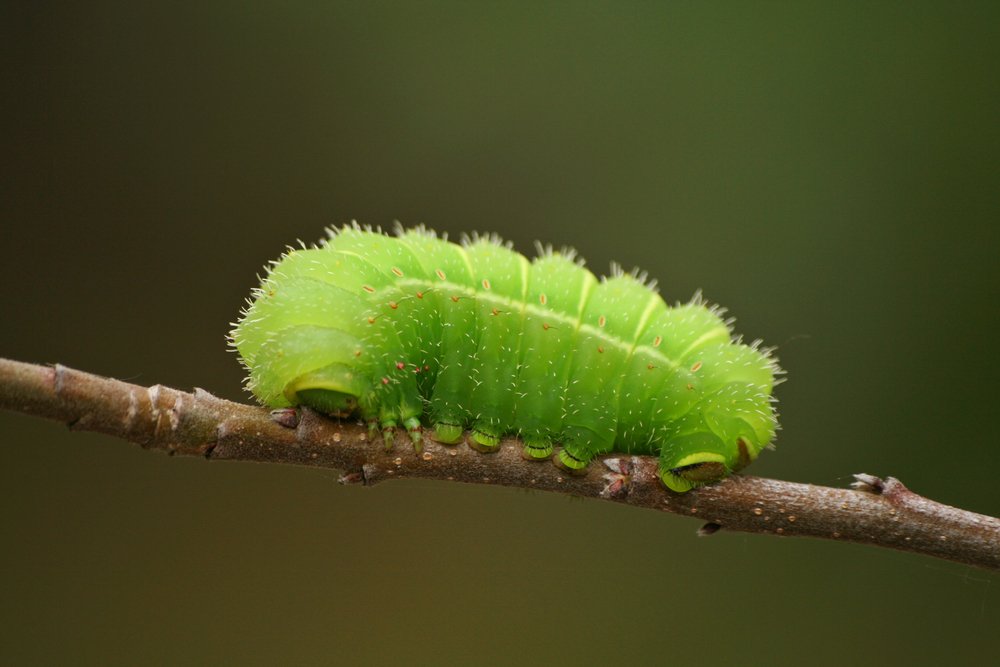 Luna moths are a striking lime green in color, with handsome eyespots on their wings. With a wingspan of up to 4 ½ inches, they are among the largest moths in North America. And the adult moths live for just seven days, in which all they do is reproduce as much as possible before they …